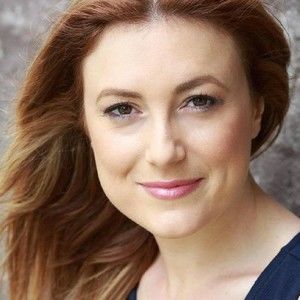 Elevate Entertainment is a full- service Hollywood Talent and Literary management firm. Elevate manages a small but strategic client list from all over the world to bring back the true meaning of personal management. By accessing only the highest level of contacts within the TV and Movie industry, it succeeds as one of the most powerful boutique management firms in Hollywood.

Raquelle David has worked across independent film and television as a producer as well. Her multiple film credits have garnered a number of accolades including nominations for Palme d’Or at the Cannes Film Festival, Australian Academy Cinema and Television Arts (AACTA) Award and the Screen Producers Australia Award. Raquelle previously worked for Goalpost Pictures, Seven Network, Screen New South Wales in Australia and Rhombus Media in Toronto, Canada, under the tutelage of producer Niv Fichman (THE RED VIOLIN, ENEMY, BLINDNESS). 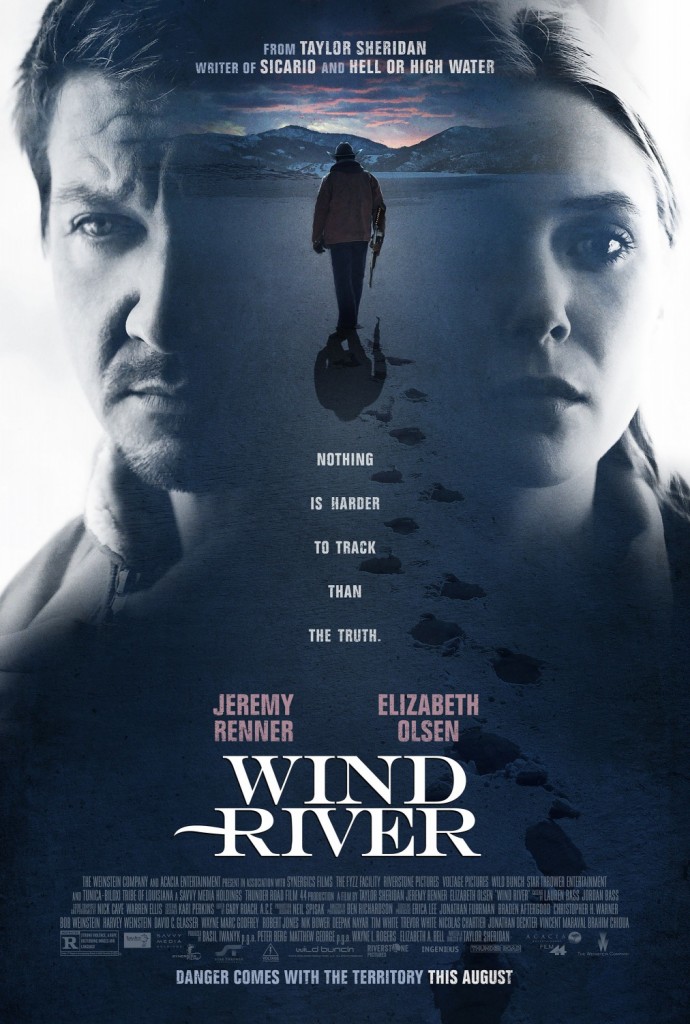 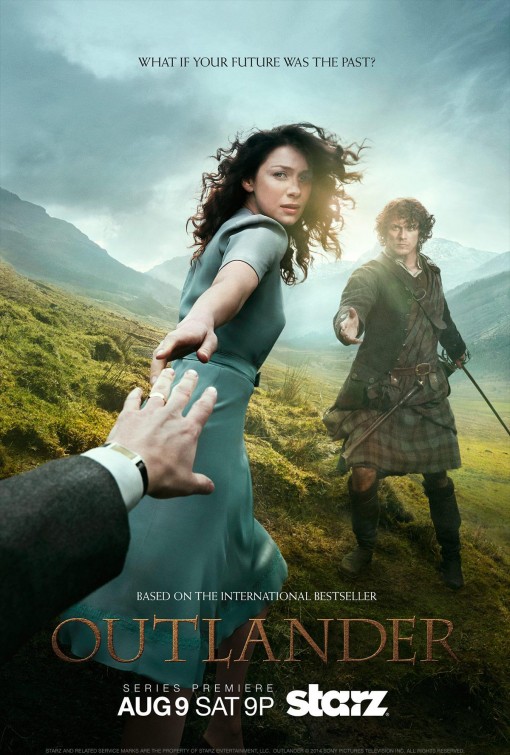 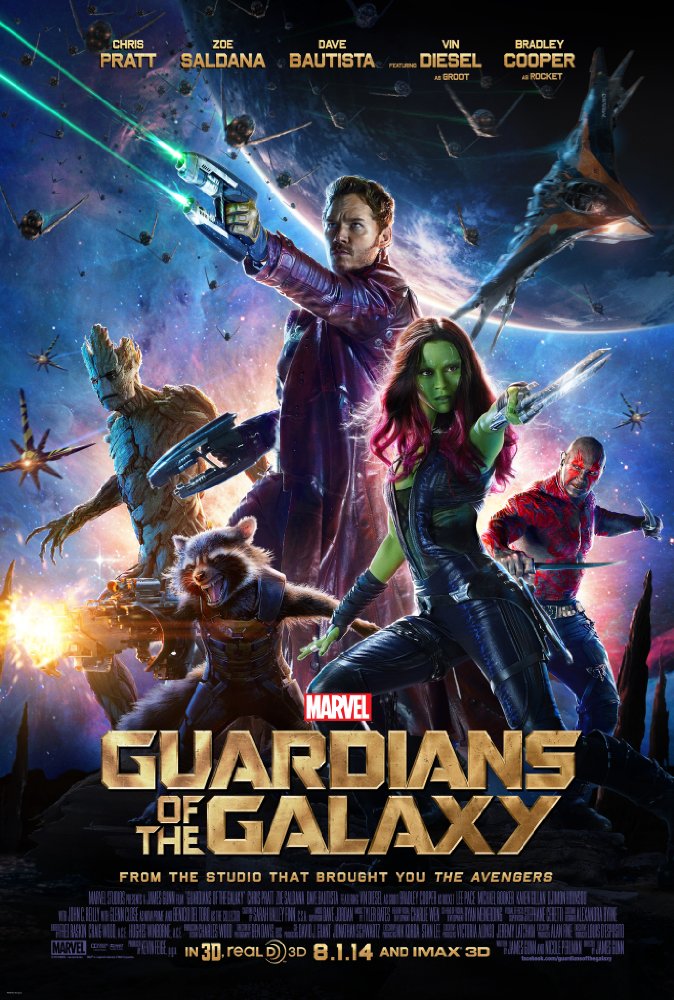 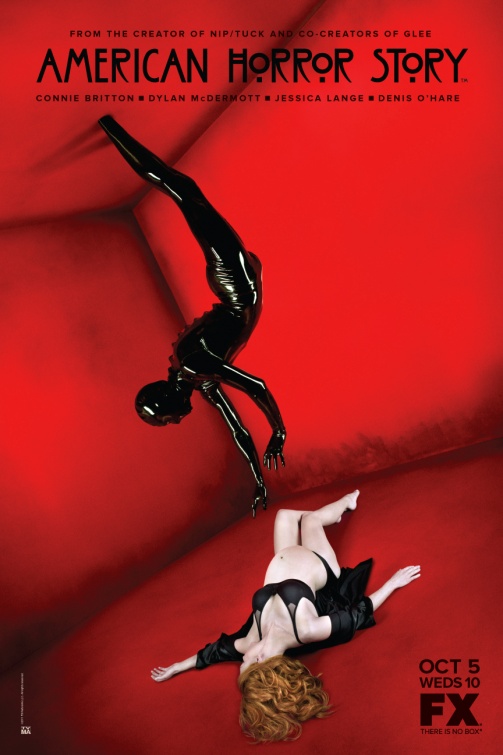 Tips on pitching to Raquelle David