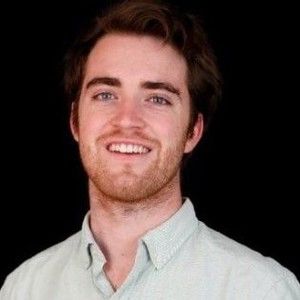 Sam Specializes in all genre features including action, drama and Rom-Com.

Sam Schulte is the coordinator at Millennium Films and works directly with Co-Presidents Jeffrey Greenstein and Jonathan Yunger. Millennium just released ANGEL HAS FALLEN on August 23rd which opened at Number 1 in the US Box Office! Their next released RAMBO: LAST BLOOD opens on September 20th,  with THE HITMAN'S WIFE'S BODYGUARD coming out next year!

Their film BLACKBIRD with Kate Winslet and Sam Neil will have its world premiere in TIFF 2019!

Sam Specializes in all genre features including action, drama and Rom-Com. 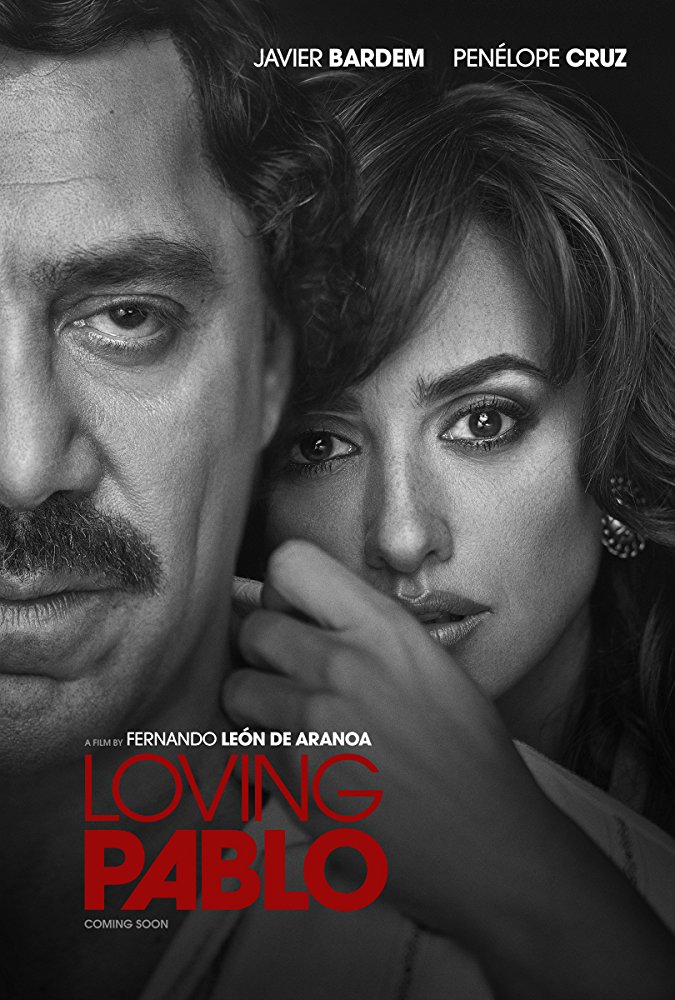 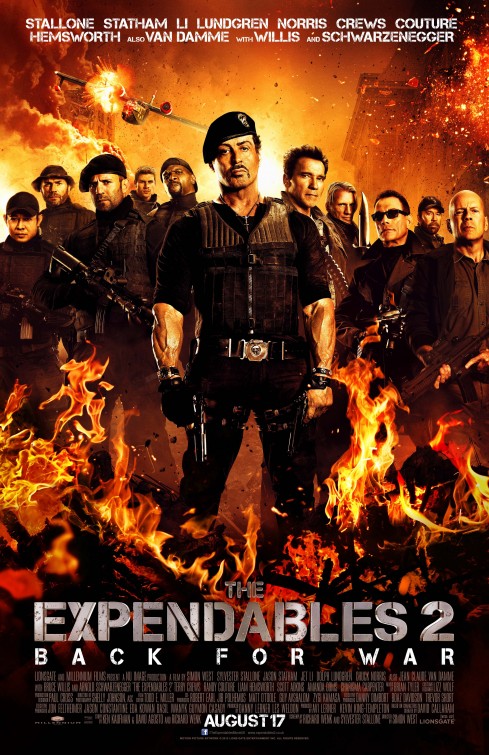 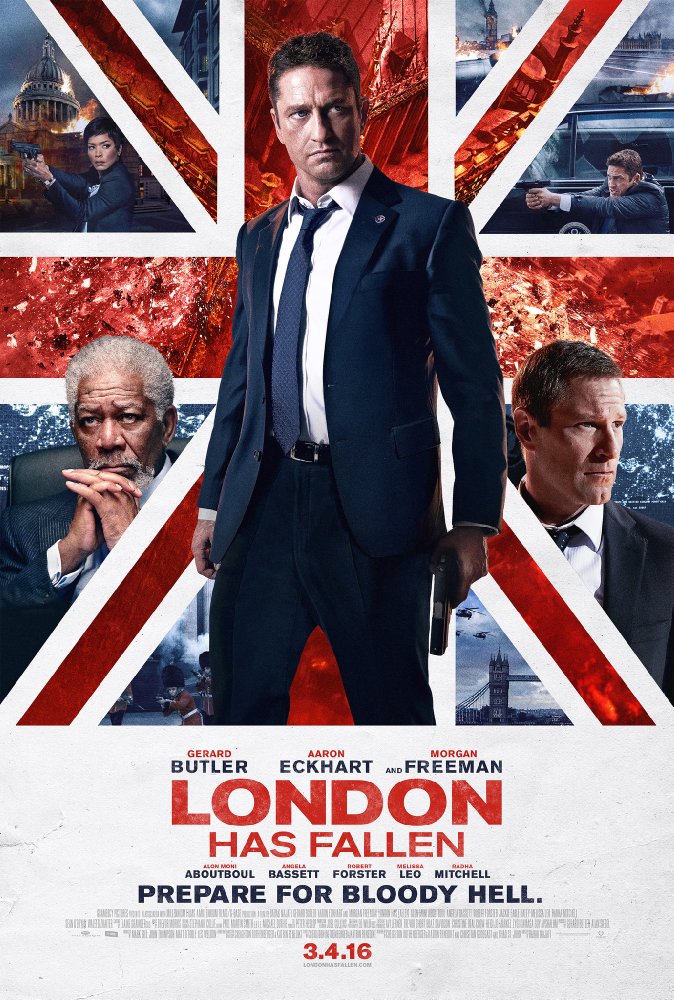 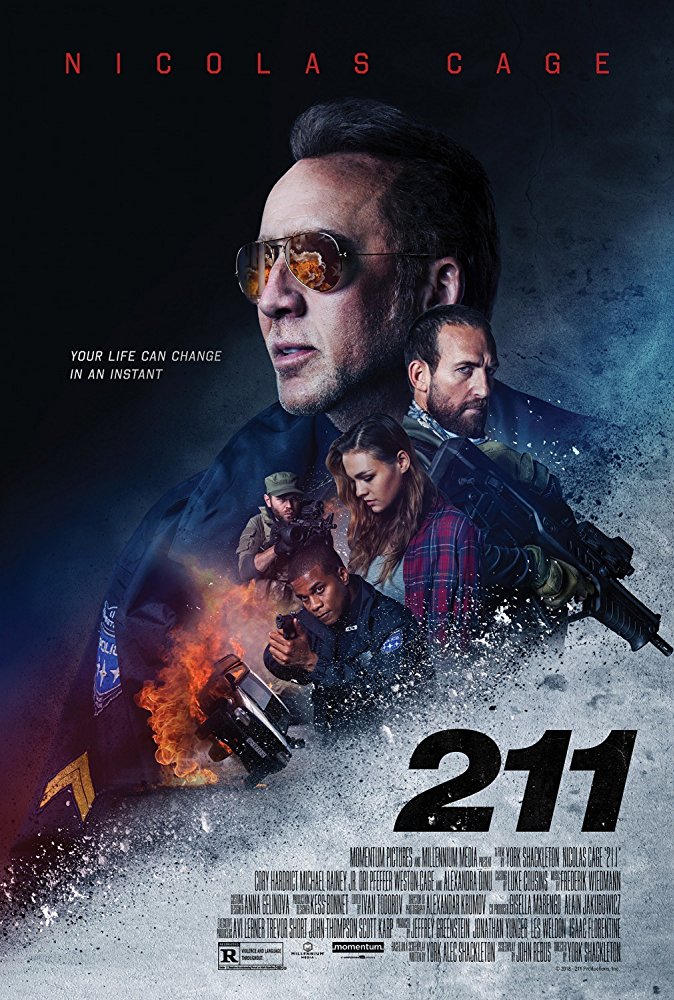