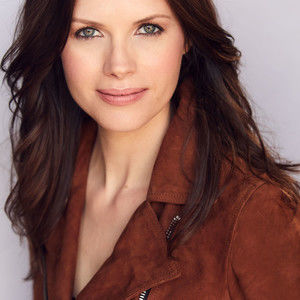 Tips on pitching to Sarah Cornelius