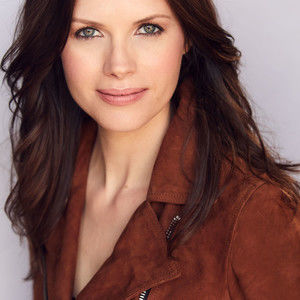 Sarah Cornelius is the Creative and Production Executive at Whitewater Films, which recently premiered their feature Thriller THE BOY BEHIND THE DOOR. In 2019, they released STANDING UP, FALLING DOWN starring Billy Crystal & Ben Schwartz with first-time director Matt Ratner.

Whitewater Film's mandate is to discover new writers with unique voices and to produce their projects. The company spearheaded by veteran producer Rick Rosenthal whose more than 100 credits include BAD BOYS, HALLOWEEN 2, TRANSPARENT, BEAUTY AND THE BEAST, BUFFY THE VAMPIRE SLAYER, and SMALLVILLE.

What your fellow writers are saying:

"I seriously doubt there's a master class in the world that better equips a writer than working with a consultant like Sarah. Her love for the art comes through in her incredible insight, attention to detail, and willingness to really read your script...Sarah's talent in getting to the heart of your story and flushing out the clutter is priceless. There's no better way, in my opinion, to excel as a writer, than working with an amazing exec like Sarah!" - Kelly Namely 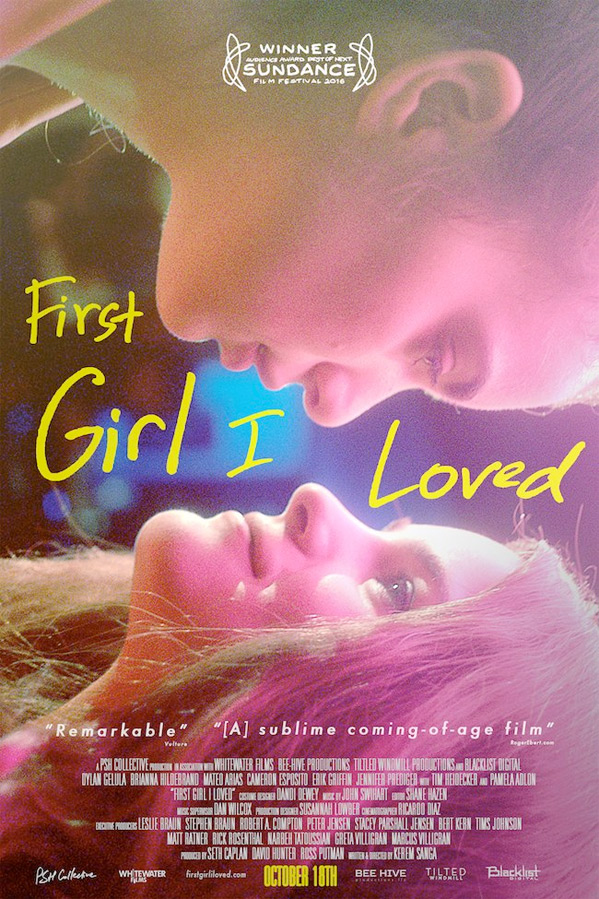 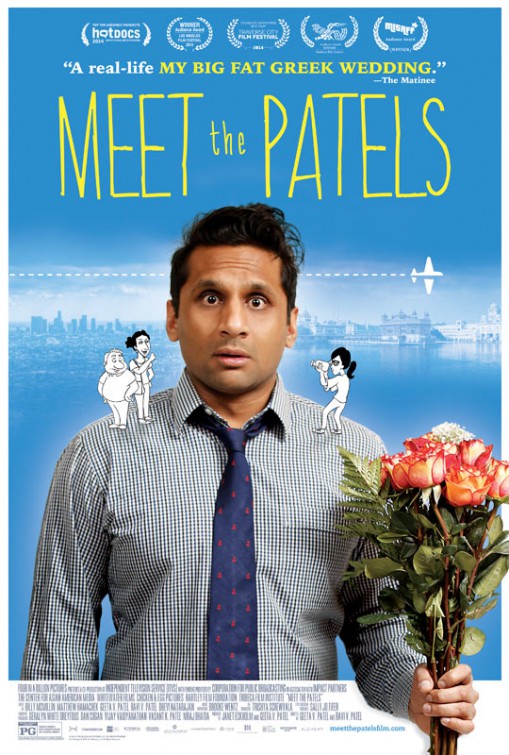 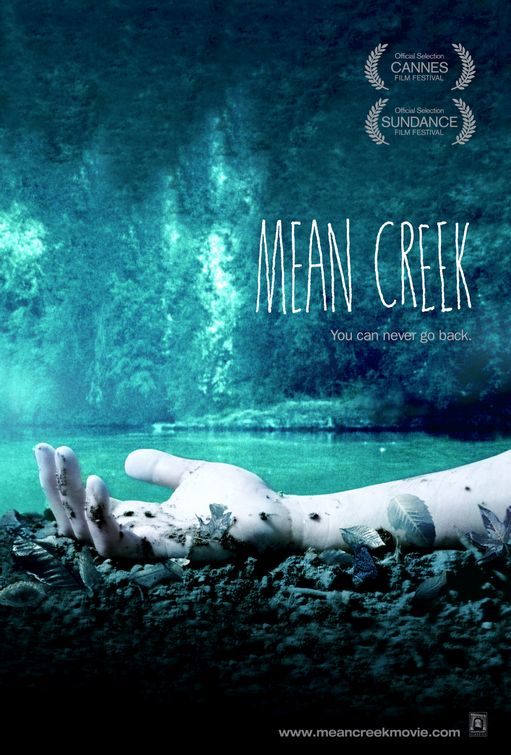 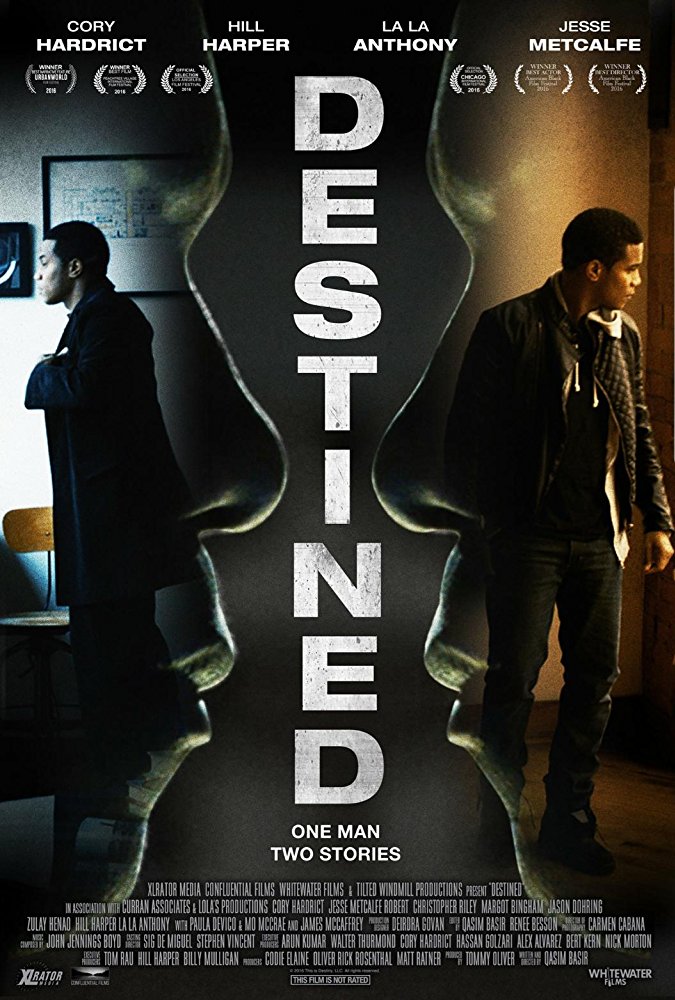