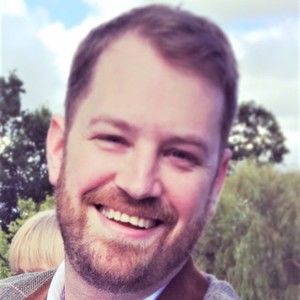 Thomas is interested in thrillers, action and crime Features and Series

Thomas has a keen eye for great material and is quick to champion material he believes in. He discovered three writers through Stage 32 who now have their projects under option with Mind’s Eye Entertainment! Read the full story here.

Minds Eye Entertainment has produced over 60 feature film and television projects. The company has been instrumental in establishing the Canadian film and television industry with exceptional, exportable projects that have sold to over 200 territories around the world. The company has produced over $400 million in production and has garnered over 50 national and international awards.

Minds Eye’s television portfolio includes the period mini-series THE ENGLISHMAN’S BOY and PRAIRIE GIANT: THE TOMMY DOUGLAS STORY, as well as the one-hour legal drama series JUST CAUSE, the action adventure teen series 2030CE, MY GLOBAL ADVENTURE, MYTHQUEST, MENTORS and INCREDIBLE STORY STUDIO, which sold to more than 170 countries and multiple networks including The Disney Channel, Nickelodeon and YTV.

With an expertise in international co-production and financing, Minds Eye has co-produced films with many countries including France, Germany, Switzerland, Ireland, USA and the UK.

(No Romance, Indie or Superheroes, please.)

Tips on pitching to Thomas Pemberton