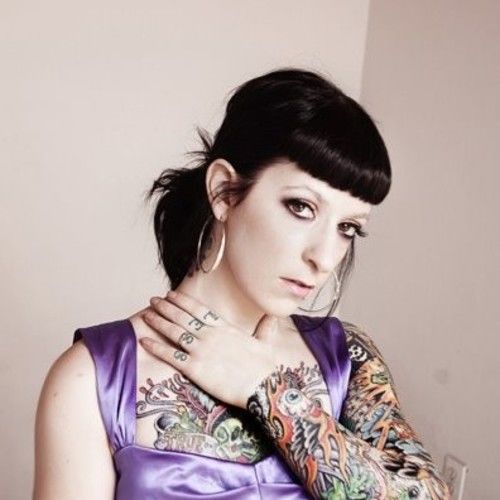 Holly was born in Brooklyn, NY in 1987 and moved to Texas with her (now estranged) parents as an infant.

She discovered her love for music at a very young age, and began teaching herself piano, and soon after, guitar. Holly left college where she majored in music to move herself to Austin, Tx to pursue film and join a band. She used her natural skills as a graphic designer to obtain a guest artist position at notable live music event production company, Transmission Events, and joined a band called The Schisms, as the bassist.

Holly's passion for acting stemmed from her work as an Adult Film Star, which began in December of 2009, and since then has been nominated for 5 AVN awards. She then ventured into mainstream film, and landed a role on ABC Family's "The Lying Game", and later, Robert Rodriguez and Frank Miller's "Sin City: A Dame to Kill For". 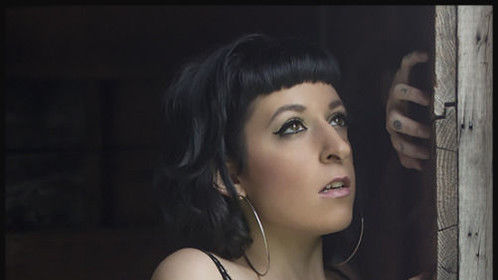 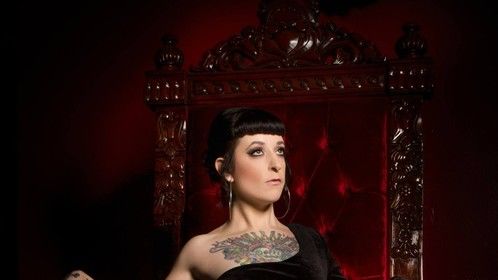 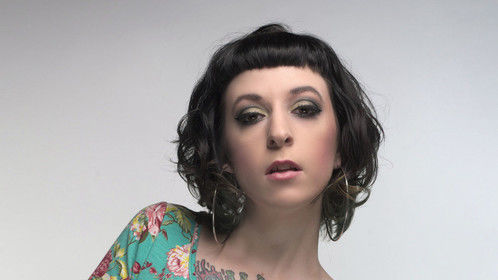 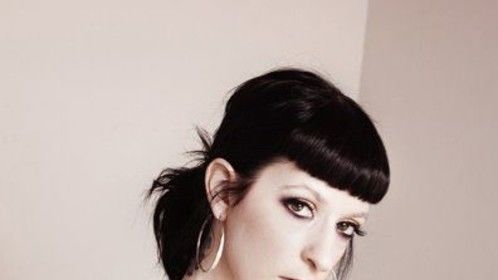