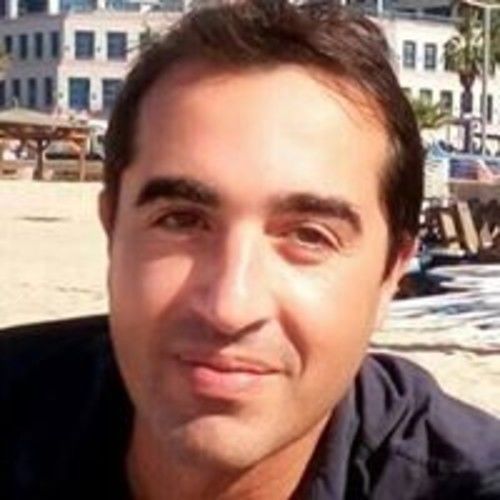 Ilia Eshkenazy Jossifov, born in Sofia Bulgaria in 1970. Begins playing piano and violin in early childhood and continues his music education at The National School of Music Sofia.
1983 - moves with his family to Stuttgart, Germany, where in 1988 he studies piano, conducting, composition and singing at The Staatliche Hochschule für Musik Stuttgart.

1990 - The Stuttgarter Ballett performs his composition “One Day” choreographed by
Renato Zanella, which brought further works with established choreographers.

1995 - starts his career as an opera singer and professional musician at the small town of Bielefeld.
1997 - engagement at the Baadisches Staatstheater Karlsruhe under the musical direction of Kazushi Ono.

2000 - attends The Staatsoper Berlin under the musical direction of Daniel Barenboim.

2014 - moves to Tel Aviv, where he becomes a member of The New Israeli Opera under Daniel Oren, participating as well in concerts of The Israel Philharmonic Orchestra under maestro Zubin Mehta. 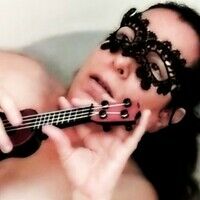 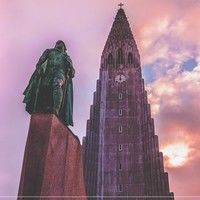