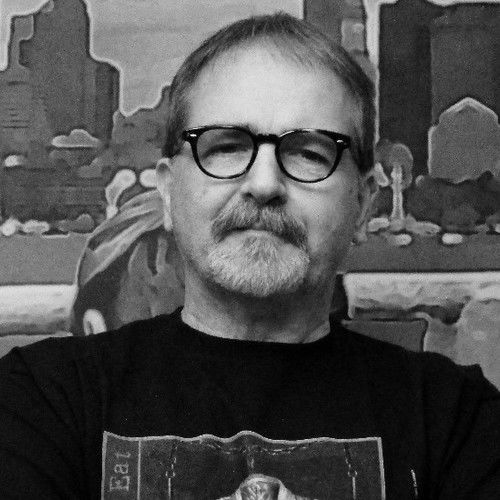 Worked at CBC TV as a graphic designer/art director; in 2003, produced the first mockumentary on aliens/UFOs/abductions, which aired on Space Channel; wrote a humour book on UFO/alien/abductions: Untold Mysteries from The Vaults (on Amazon)); designed a specialty course for college-teaching part-time; produced a mockumentary on the paranormal TV shows: Clem Junebug–Ghost Detective; did voice-overs ( have a voice repertoire of 130+); designed a number of TV commercials; and created a course for colleges to teach. 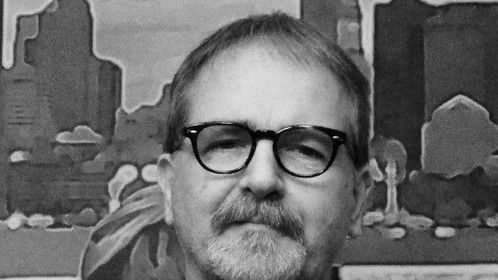 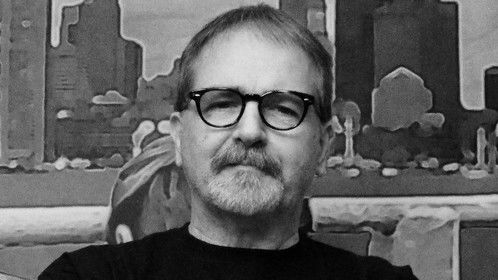 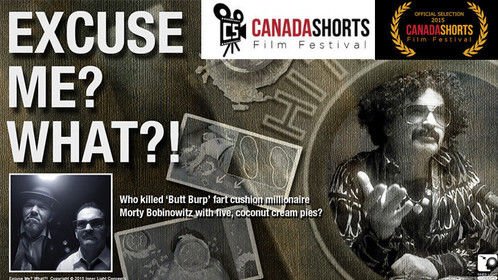 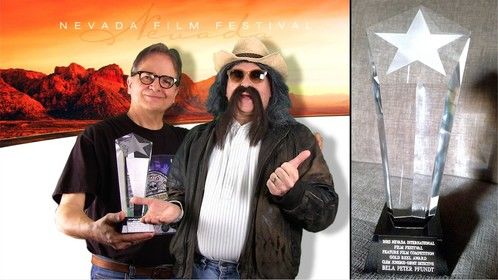 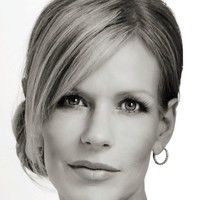