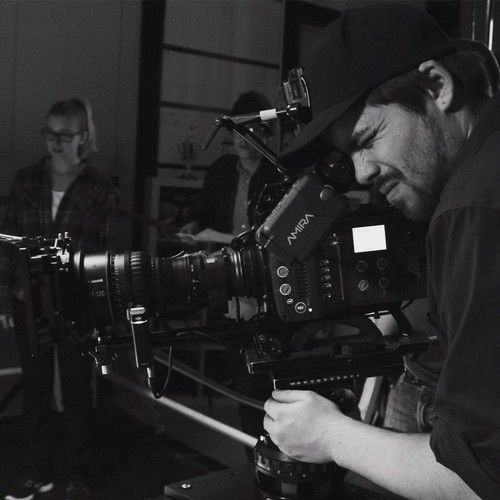 Israel Arias has been an experienced Director of Photography for 5 years. His passion began in his college years at the age of 19 years old. Israel received his Bachelors of Fine Arts at the Art Institute of Portland in the year 2014. As he has grown in this industry he has had the opportunity to work closely along side Leslie Bloom, a film and television Director/Producer. In addition Israel has worked alongside Director of Photography; Randolph Sellars, as well as Director; Thad Smith. In addition he has worked on various projects ranging from features films, short films, commercials and Google ads. Paying close attention to detail and taking all aspects into consideration when it comes to creating a great picture, he leaves the audience in great admiration. 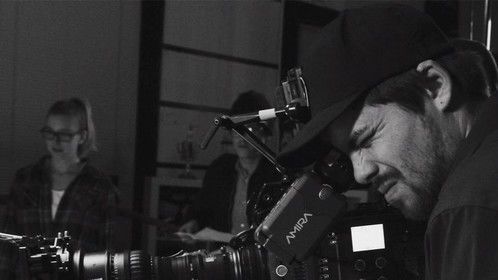 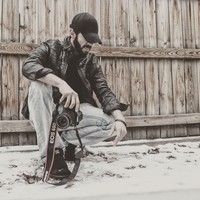