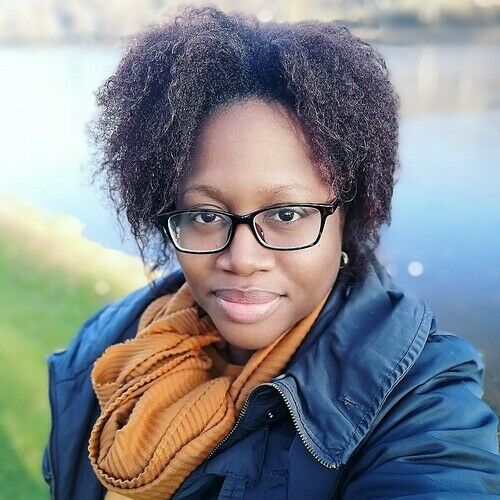 I'm a Barbadian-British writer and creative content developer, based in Belgium. Prose is my first creative love and over the last two decades I've written multiple books mostly in the speculative fiction, and action-adventure genres, with some nonfiction thrown in for good measure.

My scriptwriting journey started without ceremony, I decided to give it a try and had at it. My (unreleased) scripts have included a supernatural thriller pilot (The Wardens), and a science fiction/drama/action series (The November Incident). I wrote and directed the latter while still in Barbados, taking a vital role in training actors, working closely with crewmembers, and dealing with potential investors and sponsors. We ultimately decided to temporarily shelve the project to accommodate further development. 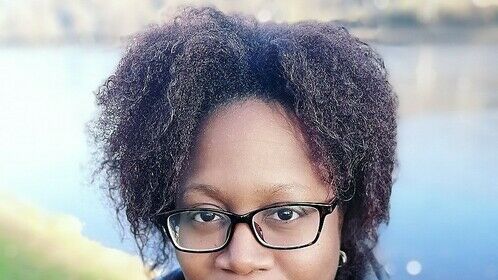