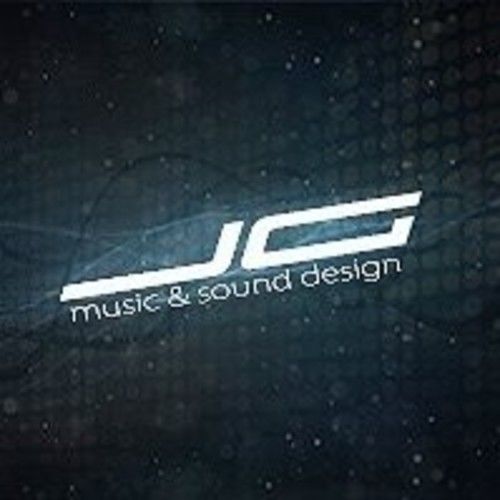 Jakub Gawlina is a Polish musician, composer and sound designer graduated from The Department of Composition and Arrangement at Academy of Music in Katowice. His use of advanced computer technology combined with musical imagination and contemporary taste has enabled him to create exciting and original music and sound solutions.

His broadcast and client resume includes some of the biggest companies in entertainment industry, including MTV, France 3, The New York Times, Discovery Channel, FX Networks, Lion Television, PeopleCanFly, Square Enix and many more.

Jakub has terrific experience and success in scoring video games not least of all in 2019 Terminator Resistance (PS4,PC), 2017 Inner Chains (PS4,PC) and in 2014 Rambo: The Video Game (PS3, PC) and DeadFall Adventure (PS3,PC). 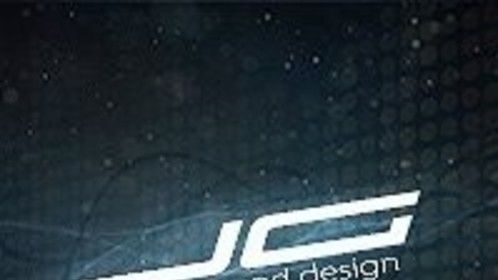