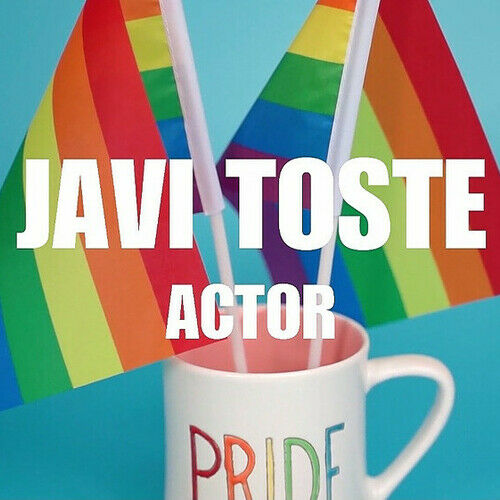 Javi Toste (June 28th, 1988, Santa Cruz de Tenerife, Canary Islands, Spain) is a formally trained Spanish actor. His interest in acting began at the age of sixteen, when he first joined a local amateur theatre company where he remained for six years. In 2007, he decides to give up on his nursing studies and focuses on a professional acting career, which gets started when applied for a Bachelor's Degree program in an official drama school. After graduating and ever since, he has had the opportunity to take part in several plays, some of which he has directed and written for too, as well as in teaching and volunteering experiences that have raised his interest in drama as a therapy for those struggling with barriers in communication. He'd like to participate in indie films and voice artistry projects. Just to name a few, his main sources of inspiration are Anna Magnani, Liv Ullmann and Isabelle Huppert, acting; Andrei Tarkovsky, Ingmar Bergman and Agnès Varda, filmmaking; Maurice Maeterlinck, Ramón María del Valle-Inclán and Eugène Ionesco, playwriting. He speaks Galician, Spanish, English, Portuguese and basic Czech, French, Italian, Romanian and Serbian. 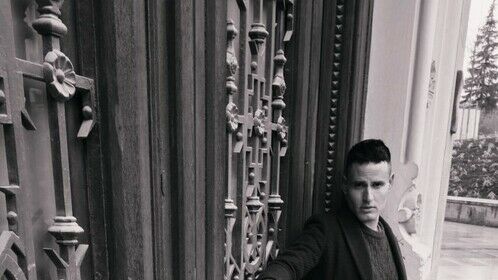 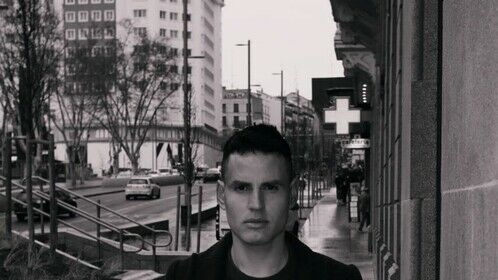 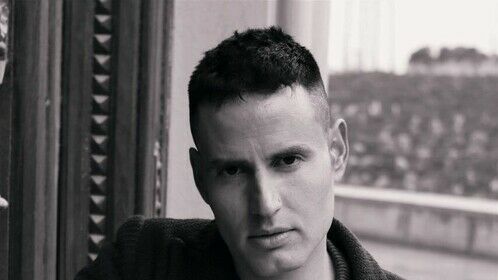 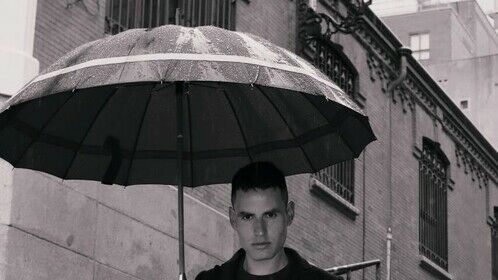