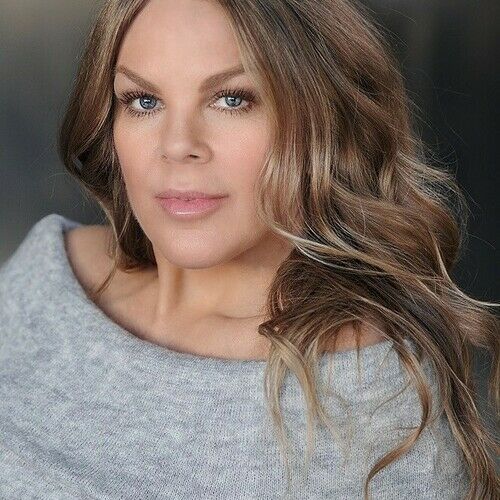 Jeanne Young is a producer, filmmaker, and actress. She is also a Founding Partner of Koda Tribe Entertainment, a female founded Entertainment Media Production Company targeting global audiences with 21st Century storytelling, who's mission is to not only create balance between industry artist, but to inspire positive cultural change and human connection.

Years of dedicated study have allowed her to learn from renown high profile industry professionals. With significant experience as a film/tv actress and producer, Jeanne shifts easily from in front of the camera to behind-the-scenes. She has produced and performed in multiple independent feature films and series which have been distributed theatrically and on platforms such as Amazon Prime, Roku and Apple TV. Having collected a diverse array of IMDB credits, Jeanne continues to further evolve herself in every aspect of the entertainment industry, earning her recognition as a talented up-and-comer by a variety of media sources.

As someone who works to support and lift others on their journey through life, she jointly authored a book titled "Women On A Mission: Stories of trials, tribulations, and triumphs.”, written to empower and inspire those encountering adversity on the road to personal and professional success. More recently, she joined a film project with a cause to help those who suffer from depression and suicidal tendencies.
​
Jeanne grew up on the east coast, Virginia and North Carolina, only to transplant to California in the mid 90's to call it her home. 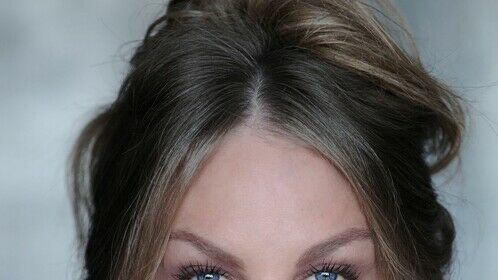 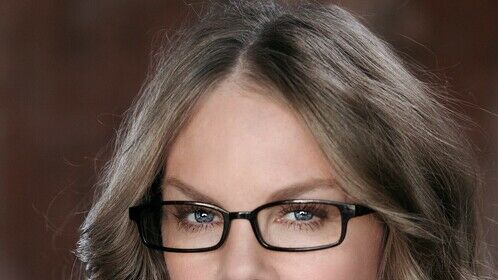 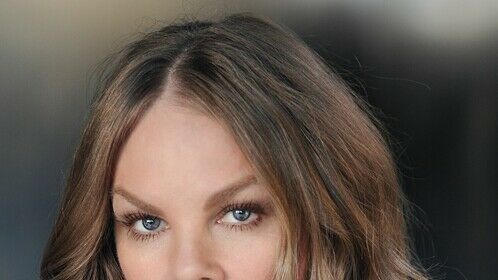 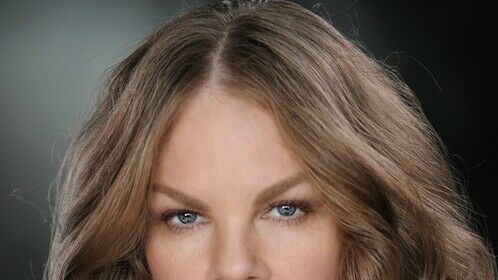