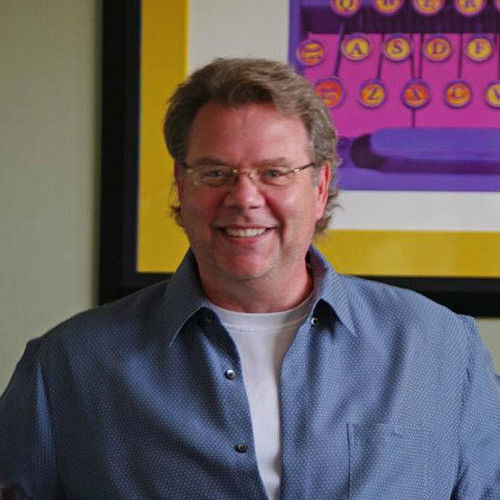 Jeff Lyons is a traditionally published fiction/nonfiction author, screenwriter, and story development consultant in the film, television, and publishing industries. He has worked with major studios like NBCU and Columbia Pictures, and leading independent producers and film and television production companies. He is an instructor through Stanford University's Online Certificate Program in Novel Writing, and guest lectures through the UCLA Extension Writers Program.

Jeff is a regular contributor and advisor to leading entertainment industry screenwriting and producing fellowship programs, such as the Producers Guild of America's "Power of Diversity Master Producers Workshop," and the Film Independent Screenwriting Lab, and is a regular workshop presenter at leading writing industry conferences such as the Romance Writers of America, StoryExpo, Great American Pitchfest, Romance Writers of America, and many others.

His clients have won major literary prizes like the “William Faulkner Gold Medal,” and include New York Times and USA Today bestselling authors. Jeff has written on the craft of storytelling for Writer’s Digest Magazine, Script Magazine, The Writer Magazine, and Writing Magazine (UK).

His feature film, American Thunderbolt, is being produced by M4 West Media, UK, and two of his novellas, 13 Minutes and Terminus Station, have been optioned for feature film development. 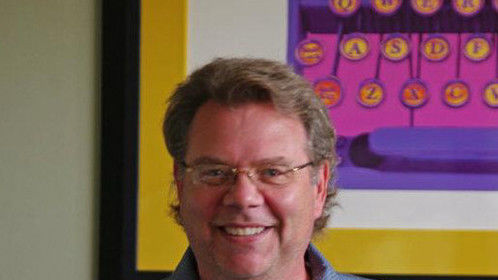 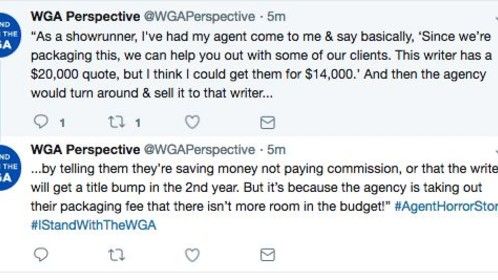 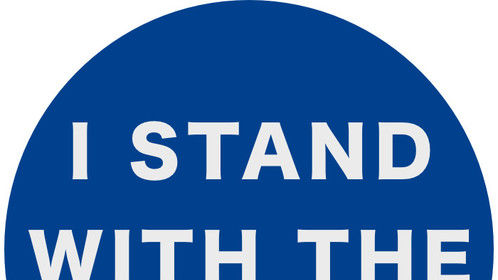 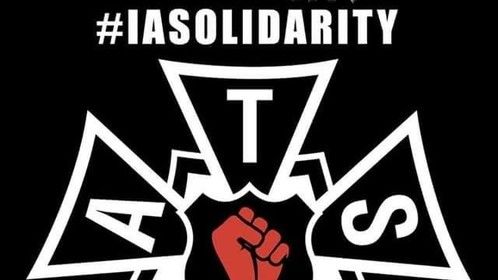