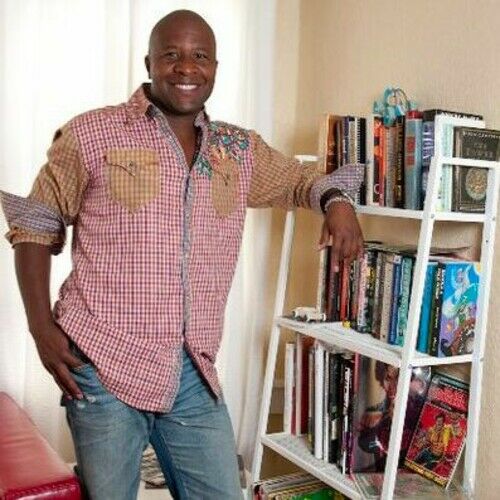 An eighties baby, hailing from Philadelphia, with roots in Washington D.C. Jela began "writing and directing" his own movies as flip-book action scenes on post-it notepads after surviving a gunshot wound to the chest at the age of twelve.

Obsessed with filmed entertainment, he penned several screenplays as a hobby while obtaining degrees in finance and business management. After working in corporate finance for five years, he relocated to L.A. to advance his writing and directing career.

A culture sponge deeply submerged in novels, comic-books, video games, music and filmed entertainment from all time periods, cultures and regions Jela has studied and referenced nearly every book on writing and directing for the television and the screen. He's written seven original features, an original pilot, and a comedic sketch for a play.

His original feature entitled PARTNERS IN CRIME was a finalist in the 2005 Scriptapalooza writing competition and in 2009 he directed his first project, a pilot for a web series entitled KNOCK KNOCK.

Jela looks forward to creating and filming genre projects in the realm of action and adventure. After touring the festival circuit with his film THE LAST GIRL his next project will be a fully fleshed out feature version entitled THE LAST GIRL ON EARTH.

Unique traits: Kick-ass fight and action scenes. Weaving global mythological themes into contemporary stories. No two people sitting down talking scenes. Shooting fight scenes with a minimum of 5 moves per shot. If it works as a play, then we don't make it a movie. 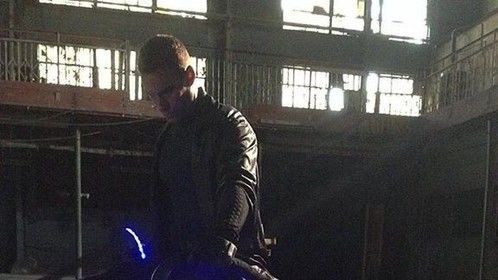 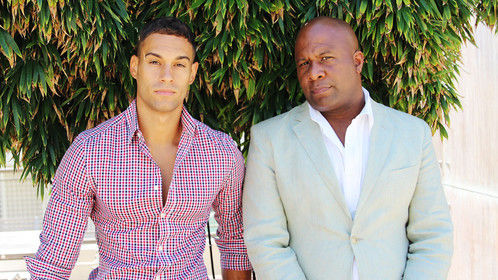 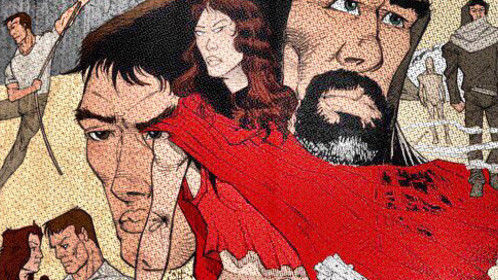 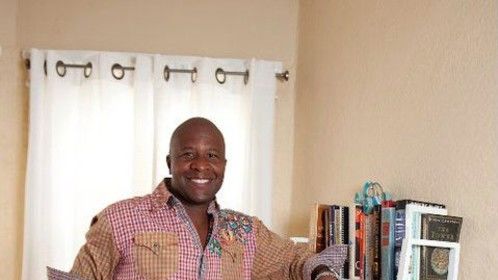 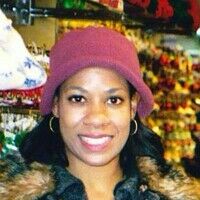 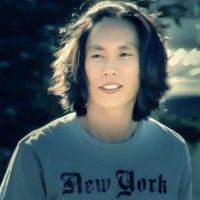