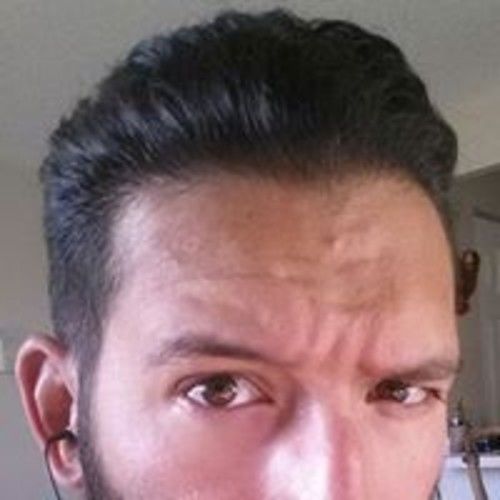 Jeremy captures the world around him through the mediums of photo and film. He started when someone handed him a small and simple camera in his early teens. That camera became a companion. After leaving the peace and comfort of his native Northern Michigan for the harsh deserts of the American West, he surprisingly found his real photographic eye through the trials of the United States Marine Corps. It sparked a true calling. After successfully graduating from the Visual Journalism program at Brooks Institute (Dec 2011), he has primarily been a freelancer traveling the United States from one end to the other with a little bit of international travel thrown in for good measure. There is nowhere he won't go for the experience or just to say he was there, camera in hand. 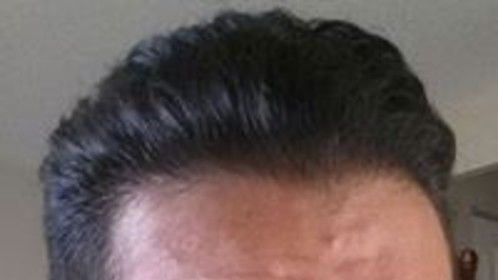