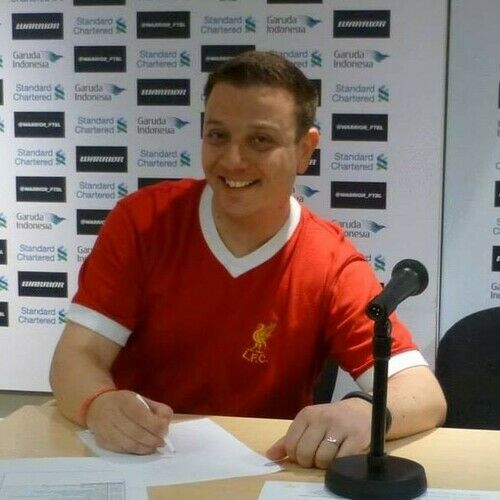 An advocate, supporter and passionate fan of indie film, focused on film and TV finance, production, distribution and sales. Jeremy has over twenty years of consulting, business and commercial expertise, and a global network of funders, advisors and greenlight executives at the US majors. He is based in London and runs his own company, having previously founded Arkanoa, maegi and UOVA.

Since 1997 Jeremy has financed, commissioned, written, produced, directed, developed, sold and packages a diverse portfolio of shorts, features, TV pilots and series, franchises and slates of predominantly indie content. Having worked globally across the UK, EMEA, North America and Asia Pacific, Jeremy has a senior-level exec network across the US majors, online giants and UK PSB's.

He is currently the launch project manager of OSC, a major new digital media sports platform launching in October 2018. At the same time he runs both UOVA Limited, his consulting and advisory boutique, and maegi FILMS, an indie film finance provider, with current deal flow of $3-5m across a new slate of 3 feature projects.

Collaborating with established and up-and-coming talent such as Writer / Director / Editor Tupaq Felber ('TIDES', Independent Content) and Writer / Editor Neil Gibson ('So Easy', TPub) and an authoritative and accomplished advisor to and speaker on behalf of the UK Indie Film and TV sectors, Jeremy was an early advocate of online video, launching one of the UK's first streamers in the initial boom ( / Yourcast.tv / Eurocast.tv / Golfessons.tv) and the worlds' first wedcast™ - wedding videos online - across the UK, EMEA and Asia Pacific.

Jeremy has a wealth of experience in the commercial aspects of film, TV and digital. Recently he was the first Head of Business Development for the Pinewood Studios Group. He recently supported the development, financing, packaging, sales, production and distribution of a new TV series from the award-winning and Kindle #1 bestselling comic book universe 'Twisted Dark', collaborating with Writer Neil Gibson, and Producer Steve Norris of Apollo Films.

Since first creating and writing BBC Ten by Ten 10x10 listed 'Watching Windows' in 1998, he has produced, written and directed a number of shorts, music and corporate videos. More recently he supported the Executive Producer of a Sundance Best US Dramatic indie feature with securing the post and P&A funding. Outside of client projects, he is writing and developing 'The Sweat Box', an exciting new indie feature, and the TV series 'Shank Hill Street'.

In his advisory and consulting career he has provided support to US major broadcasters, UK and Public Sector giants, indie produces and leading digital media giants. He currently focuses on supporting SME and start-up media and technology businesses via UOVA Limited, a company he founded in 2014. He lives in West London with his daughter and supports Liverpool. 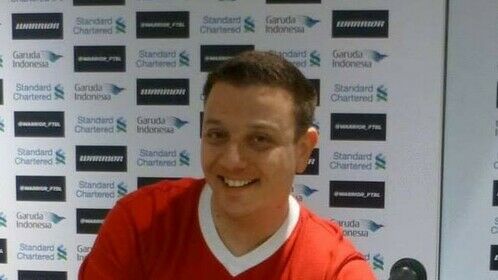 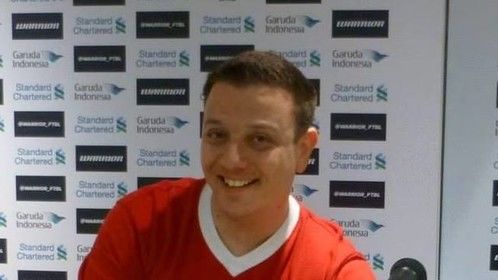 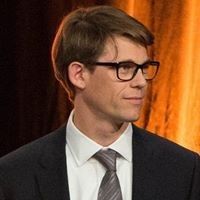 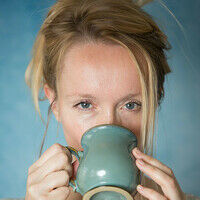 Fleur May
Screenwriter and actor
London, England
View all (457)