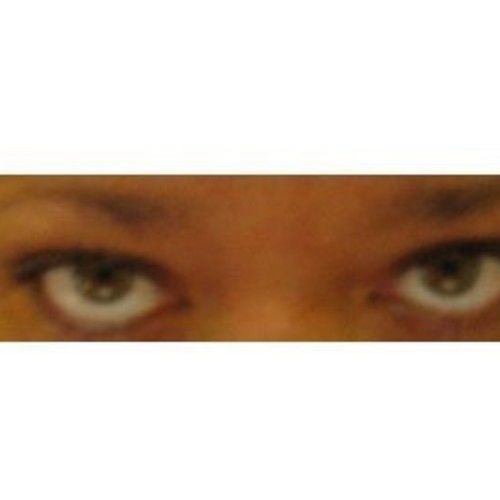 I took my years of experience as an Instructor; Visual Artist; TV Camera Person; TV Producer; editor; script writer; creator; director; host, and animator.....to do my own Production. It has it's ups and downs, but I rather have my ups and downs of reaching my goal to have a 2D Animated Film in theaters across the world, than wondering if I could of, would of, should of. I am loving this journey.

Unique traits: My Unique Traits are that I believe in my talents and that God gave them to me. God is my manager. I meditate to truly be in tune and spiritually listen to God, know that it is him, and then put in the hard work. I work harder on myself, being a better person in his eyes, not my own or anyone else. In this business I have been told many times that stating or mentioning God is a no-no, and will have doors closed in your face. I am not religious at all, but I do know for a fact that God is truly awesome, for the doors that he has allowed to close, are the doors that should not be open in the first place. Because of God, I have been in true full production with my first movie (not my only, for I have many, many movies and TV Show ideas that will be in production after this one). Is it produced by a first timer (Independent) with hardly any money to start (less than 800), who cut cost by doing everything herself until she does get the money to hire others? Yes it is. Will it be in major theaters across the world despite being indie? Yes it will. Did I start out cutting cost by not paying my cast and crew? NO , for I strongly believe in paying people for their talents. They have to live too. My cast, crew, and I are on an awesome journey of production that most believe can not be done, but it is being done as you read. 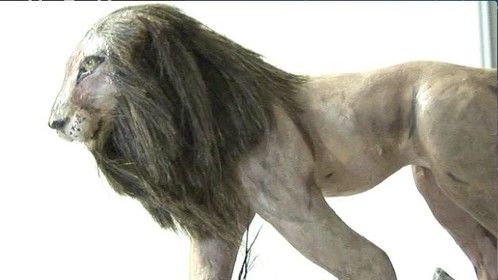 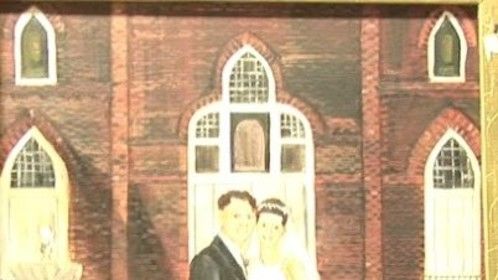 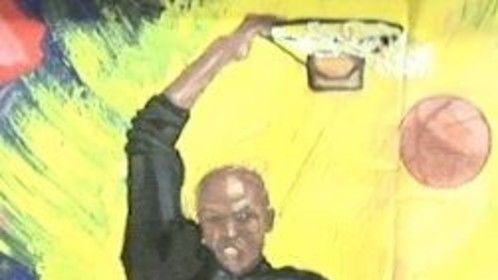 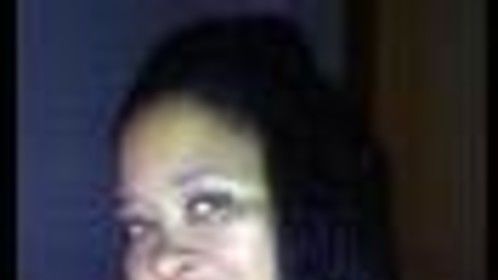 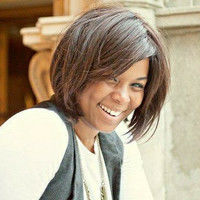