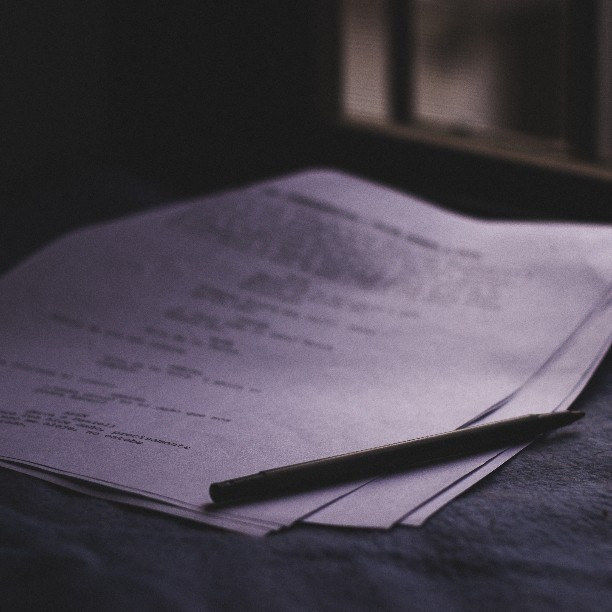 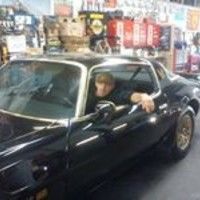 Updated 5 years ago by
Vic Formosa

Looking for a screenwriter to co-write a script with me.

The original script was lost several years ago along with the back ups.

This is a sci-fi/action/drama work of fiction which was already gaining interest by producers and had a cast and crew which were ready to sign on when the film would turn to begin production...however in a perfect world - this would not have been lost, but it sadly was...

and now I would like to begin again with the same basic story, but new elements added.

Lindsay Lohan and Taylor Lautner had agreed to be the leads, but as the years have passed, they might not quite fit the bill...however, there are still interested parties with a celebrity name to be attached as leads.

The budget is estimated at $40 - $60 million dollars and up to produce.

The beginning and ending is already written, but the middle and tying it all in will be reworked.


I am looking for a creative writing partner who will split 50/50 with me when this gets sold. Having a sci-fi vision helps plenty.

I can not pay at present, but will happily split the earnings and credits.

I do not have the time and energy to reconstruct this story all by myself - as it is very intense and seek somebody who lives in the Vancouver area to collaborate.

There are a number of partially finished screenplays which have been rewritten to be better and interested parties to produce or direct them when all is complete to be seen and reread.


I have worked in the entertainment business for a long time and have a nice selection of people who are more than qualified to assist in the production in all facets, however I need something now which is viable to present to people, that is where you come in .

Ideally, I would like to work with a woman - so that I can get a proper idea of how a woman in certain situations may react...and that gives you more knowledge than most men.

You would also find sci-fi and action movies to be one of your more favourite styles, and have an amazing ability to channel new ideas when writer's block hits.


I have experience writing in numerous areas, but not enough to make the transition from small budget films and commercials to big budget blockbusters without having a thought lockup.


Please get back to me - as the story and script is still very much of a strong idea and has been for 9 years when I initially began writing it.

Since that time, unfortunately it has been lost during computer problems, moves and everythi ng else...only to have 1 or 2 copies which were partially scripted and needing to be reworked to perfection.

If you leave a contact number, I will be happy to discuss this matter in detail.

I will be looking to restart this script - along with some others in a matter of weeks.


Your experience does not need to be vast, but your desire to rebuild one of the biggest and most bad-ass sci-fi films has to be, as well as your determination to see yourself in the top credits of a major motion picture film in the near future.

Hey, Vic. I don't live in Canada, but I am interested in collaborating with you on this project.