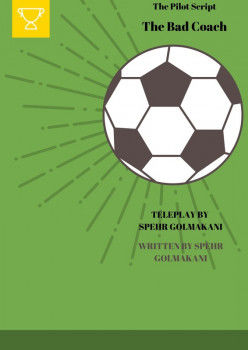 Needing Polisher/Editor and Partner of pilot 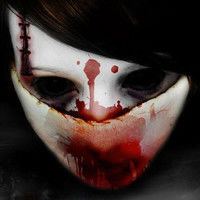 Updated 1 week ago by
Sepehr Golmakani

Hello. I wrote a pilot TV Series which is called "The Bad Coach". The story is about middle-aged Jacob, a fan of the Sunderland football team, who works as a janitor at the Sunderland Stadium due to low living situations. He lives in a small house outside the city with his elderly mother. He is foul-mouthed, sharp-tempered, bigoted, and lacks any social relationship, which is gradually being ridiculed by his neighbors. But with all the wrong features, he has an indescribable ability. He knows football like a professional coach and knows how to win a game by arranging a tremendous formation. Mike Jefferson, the right hand of the club owner, Billy Cylinder, seems to be the only guy in the hierarchy fed up with the club's dire condition. He decides to make a change in the club by firing the current head coach, Bruce Bexel. But, Bexel, who is the club owner's brother-in-law, takes advantage of his connection and objects to Mike's decision. Mike, fascinated by Jacob's full knowledge of the game, decides to make him the next head coach. In the fact that Jacob hadn't had any managerial experience nor the football coaching license of any level, he couldn't afford to turn down the tempting offer and grasps the opportunity. Having forged documents and made a false identity for himself, Jacob is introduced to Billy Cylinder. Negotiations run well under the influence of Mike, and Bexel gets to fire at the end. After he becomes the coach, he achieves big money and great fame little by winning more and more games. To maintain his status, he then resorts to every kind of dirty deed to change the game in his favor.

I need a partner who help me in polishing the script and eliminate the grammatical and Structural errors. it's very potential to become a hit tv show. if someone want to work with, please send his/her email 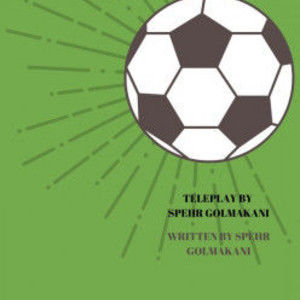 I am Ted Mosterd the office manager of Tawani Foundation and we would like to inform you that we have some private investors who under the program ( Fund a business )are willing to assist with the total capital required to fund a business if you are interested do send us an email with the following details :

More details of your business project:

How much required for your business:

How long have you been into the business:

How much have you invested so far: