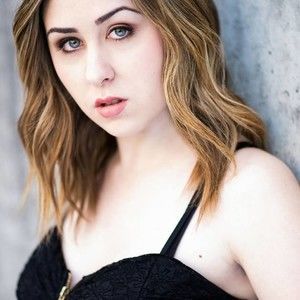 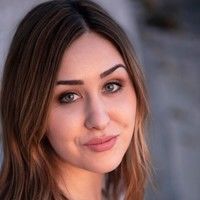 Updated 1 month ago by
Chrissy Marie

I am an actress living and working in Kamloops BC. I am currently seeking new representation for Film and Television. I have acted in several short films, such as Lynn’s Lips which won the award for Best Narrative Drama at the BC Student Film Festival and made my feature film debut in The Prodigal Dad, directed by Robert Wenzek. 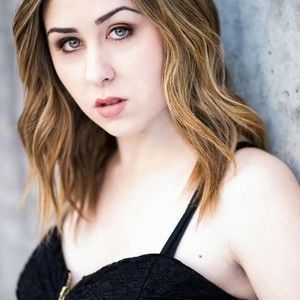 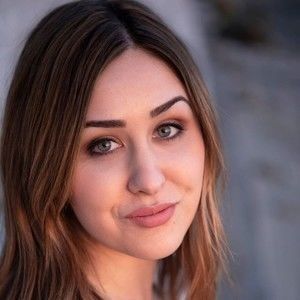 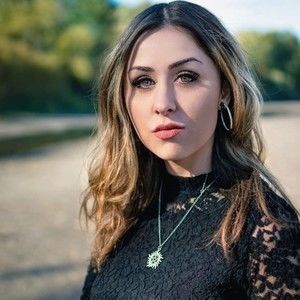 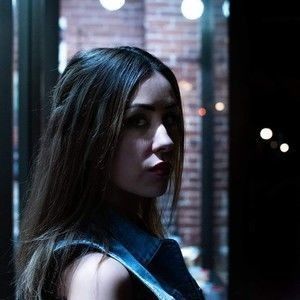