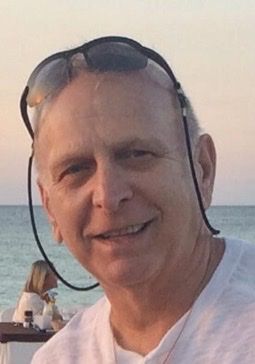 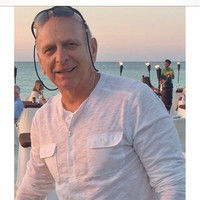 Updated 2 weeks ago by
A.j. Lombardi

a.j. Lombardi is a new American author and screenwriter whose style of writing captures various venues of which include; western, mystery, thrillers, humor, coming of age, drama, children's stories, sci-fi, and comedy.

Terror on the mountain - Suspense thriller (Script and book formats)

He is also currently working on three soon to be completed American drama stories. 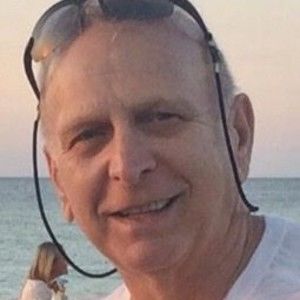 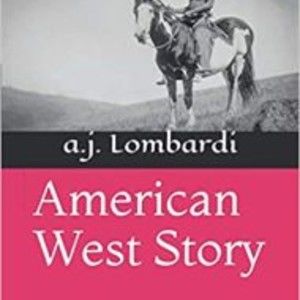 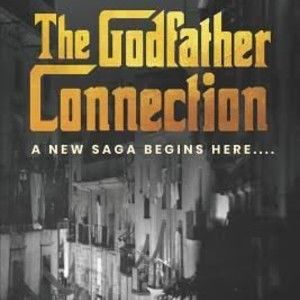 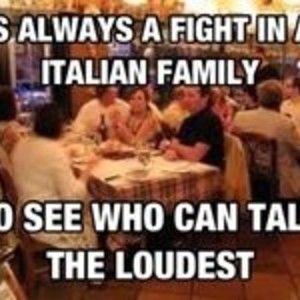 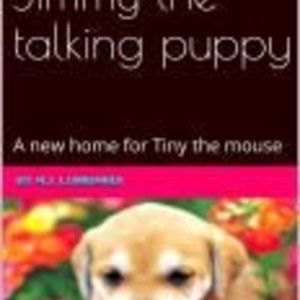 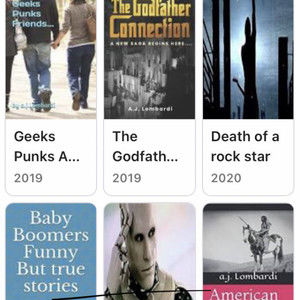