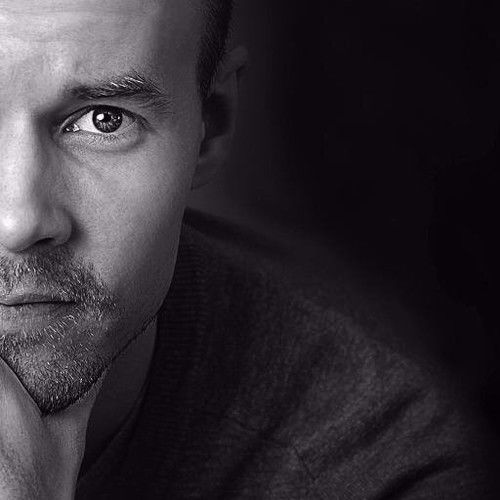 Johannes Myllymäki is an independent film director, filmmaker, cinematographer, actor, editor, producer who made his debut as a film director with "Go love yourself" -movie in 2015. The movie was made with co-operation its original play writer/director Aino Martiskainen. Johannes has acted on stage at Kanavateatteri in Kuusaa, and in many other theaters in Jyväskylä. Johannes also does short movies, sketches and other video production to YouTube and serves as executive producer and creative director on "Olohuonetuotanto" (en. Living room Productions).

Johannes Myllymäki was born in a small town Ristiina, near Mikkeli, Finland to Juhani and Raija Myllymäki. He began his career on the stage in Ristiina, youth theater, before emigrating to the Jyväskylä in his early twenties. He was educated at JAMK, University of Applied Sciences. He gained an Bachelor's Degree in Media engineering at JAMK, in Jyäskylä. 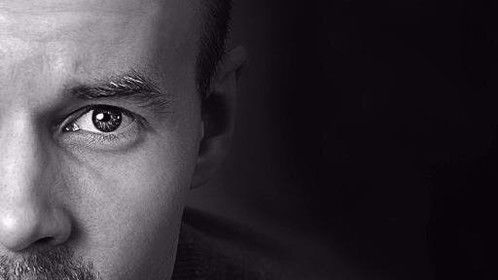