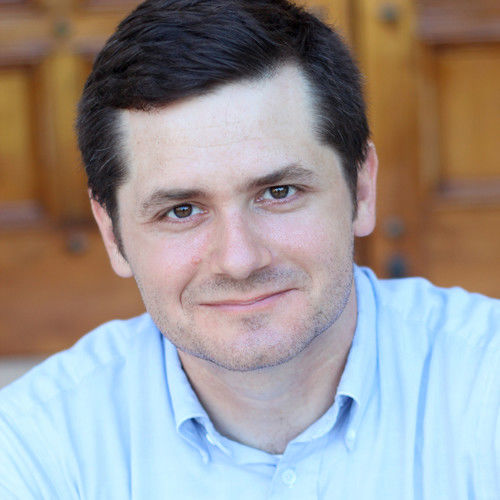 John Goshorn was born and raised in a rural Virginia town an hour from the nearest movie theater. He is currently an Assistant Professor of Multimedia Film and Production at Georgia Southern University, having previously taught cinema studies, screenwriting, and film production at Full Sail University and the University of Central Florida. Goshorn holds a Bachelor of Science in Media Arts and Design from James Madison University, a Master of Fine Arts in Film from the University of Central Florida and a professional acting certificate in the Sanford Meisner technique from Truthful Acting Studios.

He is currently finishing post-production on an indie TV pilot called DIVIDED STATES and developing a short called DOWNBALLOT. Both are set in the world of regional politics in the South. 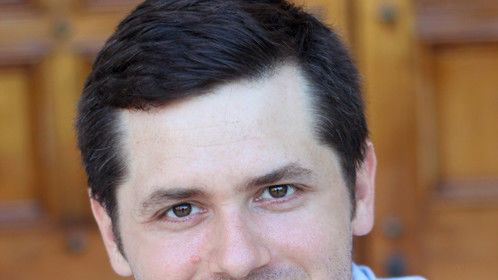 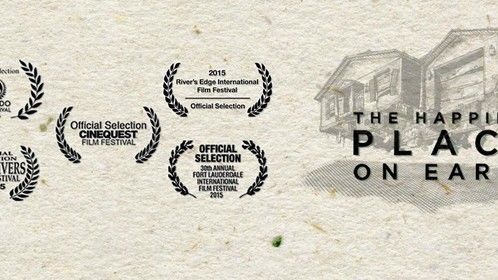 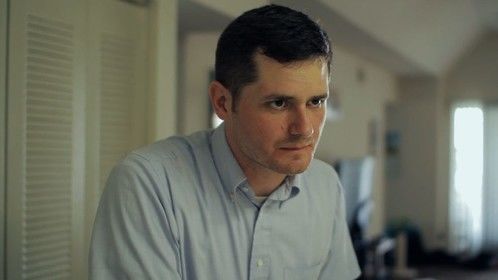