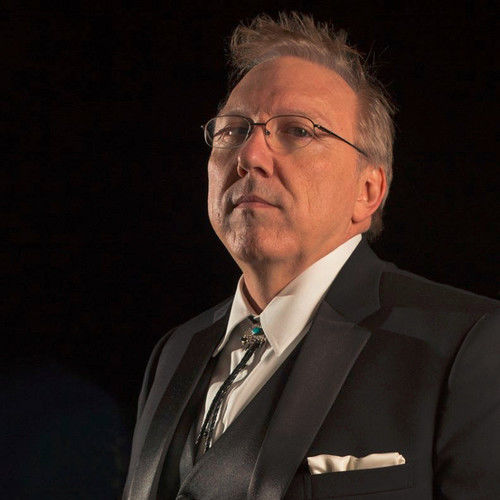 John M Garrison is a Director, Cinematographer, Screenwriter, Photographer, and Entrepreneur. He is based in Austin, Texas and also does projects in the San Diego film community. His idea of a good day is a photo-shoot in an abandoned warehouse at dawn, breakfast at Waffle House or Kerbey Lane reading lines, testing a new camera body in the afternoon, and a film premiere with craft cocktails at night. 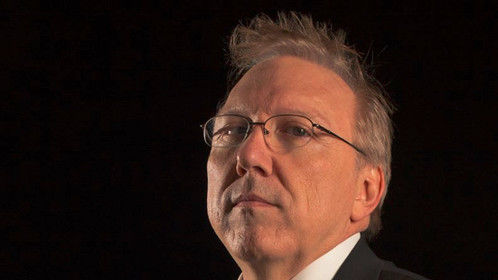 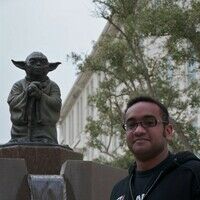 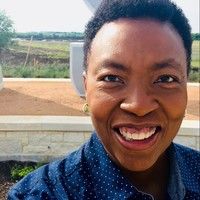