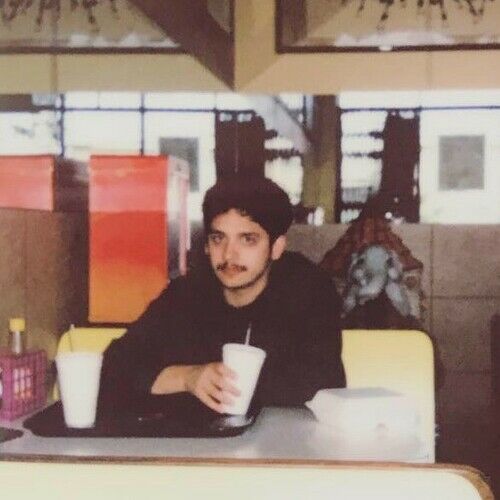 Josh Zammit was born in Sydney, Australia. After leaving high school at age 16 to study film, he went on to work for numerous directors on various film and TV projects, working in both post production and art department. In 2012, Josh joined Sterling Cinema where he wrote and produced the horror feature film ‘Observance’, which premiered at the 2015 Fantasia Film Festival and screened at the 59th BFI London Film Festival. Zammit is now based in Los Angeles and has moved into directing, with his first short ‘Ascendant’. Ascendant has gone on to win several awards, including Best Achievement in Cinematography at the St Kilda Film Festival. Zammit is in development on two feature film scripts, SEEDER and BENEATH THE TIDE. He is currently in pre-production for his next short film, SCENE 81. 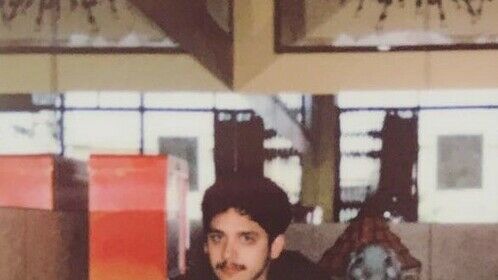 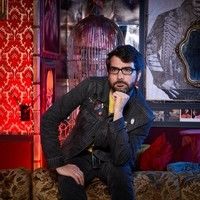