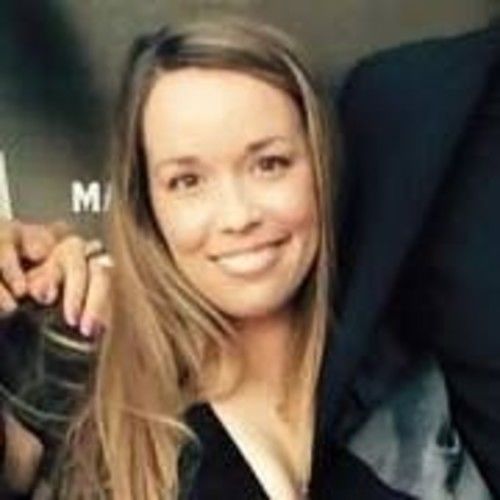 Julie Anne Wight is a film and TV scribe, most recently staffed on UMC's urban drama series, "5th Ward." Julie began her career writing commercials and PSAs for TV and radio. She holds a BFA in Broadcasting from Central Michigan University, an MFA in Film from Florida State University, and studied Writing for Film and Television at UCLA.

As a writer, she's the winner of Stage 32 and National Lampoon's Search for Comedy Gold competition, she's been a finalist in Universal Pictures Emerging Writers Fellowship, Final Draft's Big Break Competition (Feature Comedy), America's Newest Scriptwriter Competition and Script Pipeline's Film and TV Writing Competitions, and was a 2015 Quarterfinalist (top 10% placement) in the prestigious Nicholl Fellowship in Screenwriting. She was also named as one of the top 100 Writers on the Verge by The Tracking Board on their annual Young and Hungry List.

She's also been fortunate enough to have been mentored in her writing and directing by Nancy Meyers and Corin Hardy, with whom she worked as Director's Assistant on the Warner Brothers/New Line Cinema horror feature, "The Nun."

When not writing imaginative worlds for film and TV, Julie is a published author of over forty children's stories for the iPad app, FarFaria. 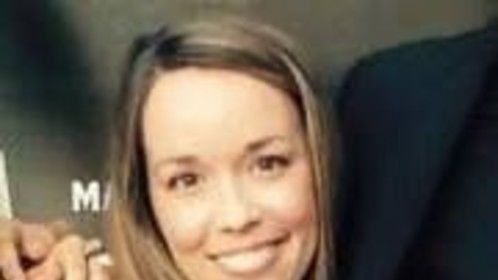