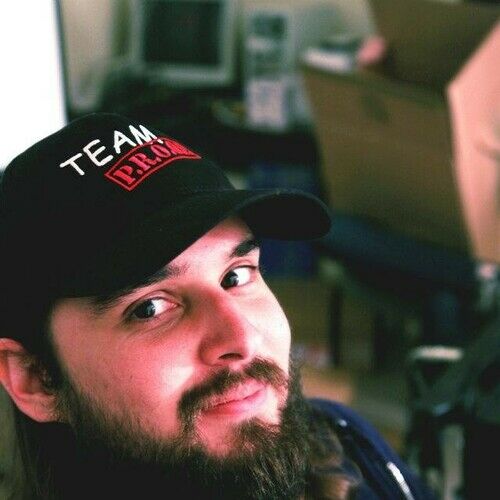 Who am I
I've always been a storyteller, going back to my younger years I loved to write and before that I loved to make up stories and audible share them with any family member that would listen.

In High School I discovered the media of video and converted that creativity into comedic shorts. Then it dawned on me that such activities could be turned into a career.

Thus I decided to attend film school by going to SCAD. There I honed my skills over the four year course. After graduating I decided to return to my hometown of Atlanta where I could further my dreams.

During this time I began to collaborate with others and formed Third Place Productions. We competed in several 24, 48 and 100 hour film competitions, with several making the final rounds. After a few years of this we decided to make a feature film.

"Team P.R.O.O.F." was the idea we went with. It's The Office meets Ghostbusters. Directing and Co-Writing it was a blast. Currently the project is in the final phases of post-production (with only sound and color correction remaining).

My writing partner Jeff Grantz, we are developing our next scripts at the moment. 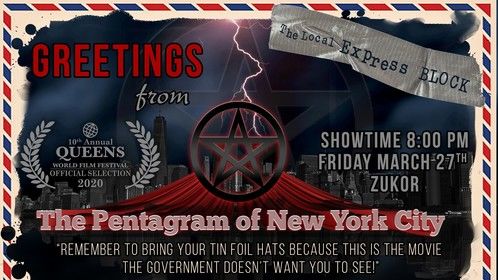 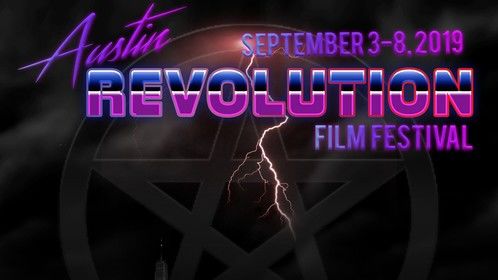 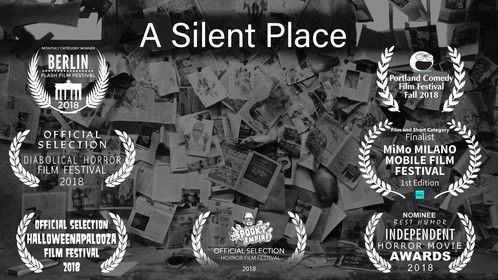 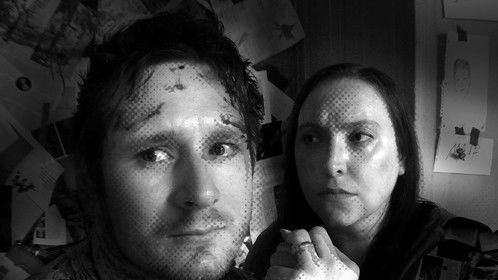