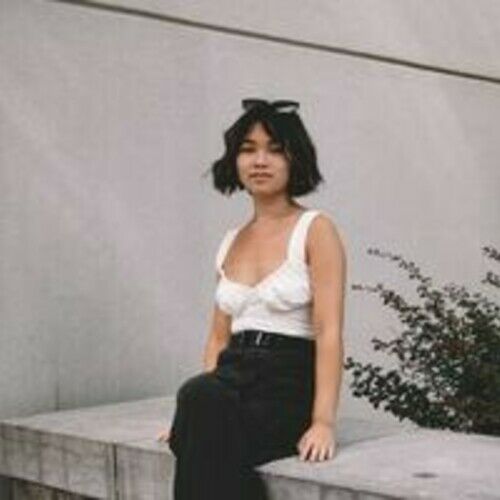 Kathy Jia (she/they) grew up in a second-generation Chinese-Canadian household in Richmond Hill, and is now a rising sophomore in the undergraduate dramatic writing (screenwriting and playwriting) program at NYU Tisch School of the Arts. They have done two internships, the first in post-production with Brooklyn documentary company New Circle Films, for a feature-length 2020 DOHA grant recipient "Miles to Go Before She Sleeps" (dir. Mijie Li, Confucian Dream 2019), the second in development assisting indie showrunner Misha Calvert on set of her 2021 Sundance TV Lab semifinalist proof-of-concept short, Alpha/Beta. In every narrative that Kathy contributes to or envisions, it is important that the experiences of BIPOC and LGBTQIA2S+ are centered and placed in positions of joy and liberation. They have assistant-directed two zoom theatre productions. They placed 10th out of 35 participants in the first round of NYC Midnight's 2020 Short Screenplay competition. They have made two five-minute short films. They have volunteered with TIFF and had their jukebox musical script read by Toronto Cold Reads and CFC Bell Media Primetime alumni. A poem of theirs was published in Depth Cues Magazine Issue #2: Comfort. 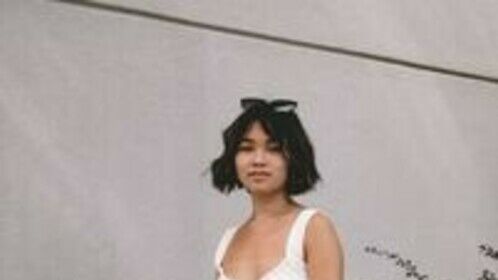