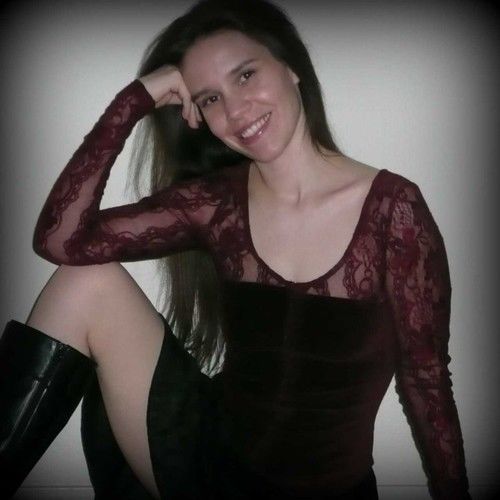 Kat lives and breathes in a world drenched in darkness. Illuminated by rain. Filled with wonder. The Pacific Northwest is her canvas, where her evening 10+ mile runs provide a rich tapestry of insights into her own fantastic semi-fictional explorations. As she runs, the river and Portland lights inspire the music she creates.

Raised on a steady diet of George Winston, David Lanz, Kenny Loggins, James Tayler, Elton John … and later, Pearl Jam, Nirvana, Counting Crows and more, Kat has always believed “limits are for mere mortals.” A family which she refuses to be a part of. This intensity bleeds within each note of her songs. From instrumentals to lyrical-you will feel her world.

In addition to composing, singing, producing and running, Kat is also an author with two published novels, “The Light of the Blue Pearl” and “The Black Ruby”. Visit the Katsember Soundtracks link to find out more.


Kat’s first CD, “Explorations,” was released in 2002 and captured the attention of many. In a way, Kat broke away from the structure of classical music, and although portions of her songs resemble the new age style, they lack repetition and simply flow, freeing your mind.

She released her second CD, “Boundless,” in 2004, originally with only two songs, “Boundless” and “Season’s Journey”, later adding a new composition “July.”
“Ember” and “Transcendence” were inspired in 2010. And a new album, “Improvisations,” was recently released in 2015. 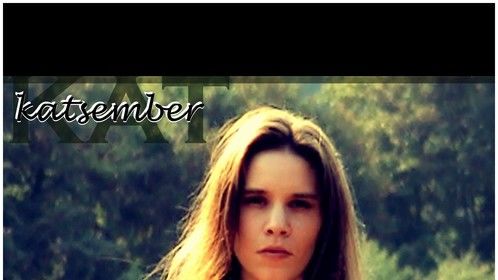 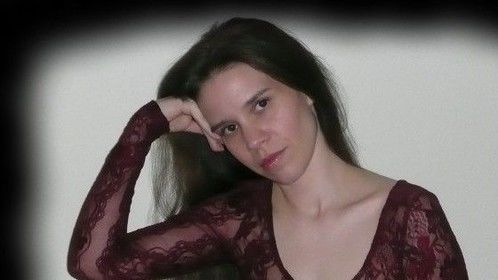