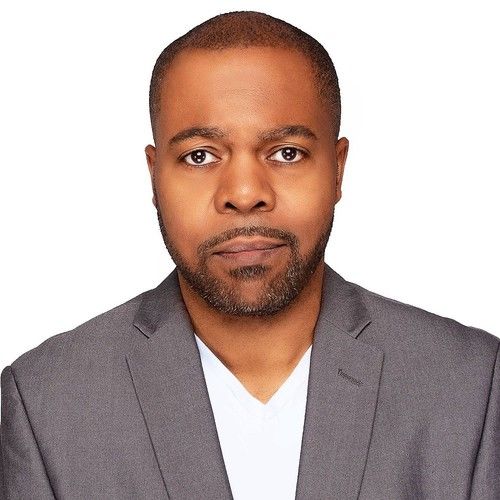 Keith Chamberlain is an independent filmmaker born and raised in New Jersey. He has written and directed four provocative short films, "Relationship Status", "The House of the Wicked", "The Friend of My Friend is Apparently Not My Friend" and the award-winning "The Burning Tree", which is currently available on Amazon Direct Video. He is also the creator of the award-winning web series, “HERRINGS” which has recently wrapped it's second season and can be viewed at . His works have been screened and awarded at various film festivals throughout the country as well as abroad. To learn more about Keith and his various projects, visit . 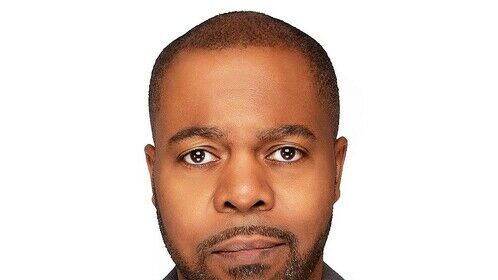 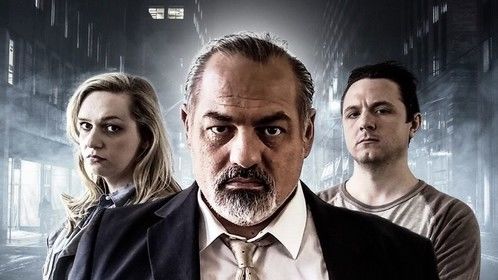 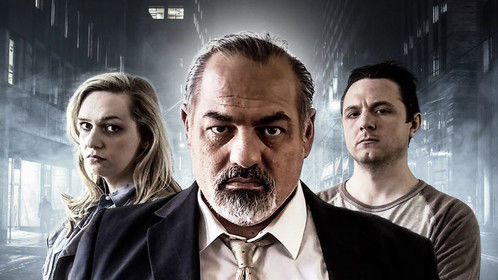 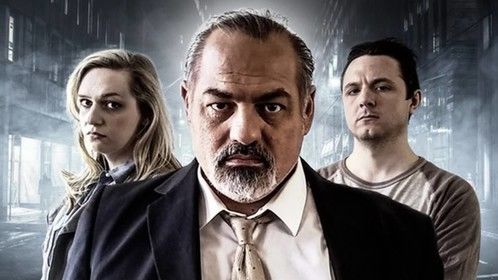 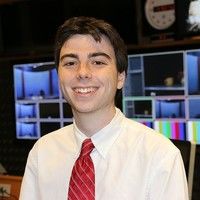