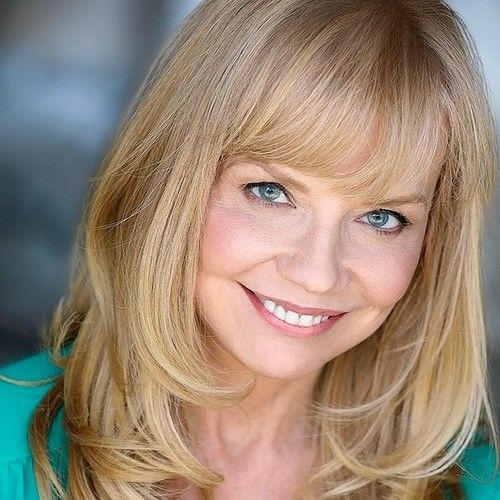 Kelli fell in love with acting while watching old movies with her mom as a child, and apprenticing at the Guthrie Theatre in her hometown of Minneapolis, MN. But oddly, she was to start out in Daytime TV, both as the evil adolescent Kimberly in RYAN'S HOPE and then as vengeful Tina in ONE LIFE TO LIVE. Her film debut as the 'Spirit Bunny' Cindy Carr in FAST TMES AT RIDGEMONT HIGH caught a lot of attention, but Kelli achieved her greatest enduring cult popularity with her delightful turn as the endearingly spunky Samantha in the science-fiction end-of-the-world NIGHT OF THE COMET. She's especially memorable as the sweet, killer-robot slayer Alison Parks in the entertaining romp, Cult Classic CHOPPING MALL, as well as Jamie, a strong female survivor in THE ZERO BOYS, and many other films.
Kelli delivered a very strong and impressive portrayal of schizophrenic femme fatale Meredith (Merre) Lake in the superior Showtime mystery Noir thriller FACE DOWN. Maroney acted in and co-produced the award-winning festival short SAM AND MIKE. She has made numerous TV guest star appearances, and most recently appeared as a crazed TV evangelist in HBO's TRUE BLOOD, a tipsy stage mom-from-hell in POP STAR and the brave 'cougar,' Sheriff Wilma in GILA! THE GIANT MONSTER, and psychic Ezmerelda in the web's HELL'S KITTY. Currently, Kelli is the host of SMTCL TV and co-host of the podcast RICK'S MARTINI BAR, and has several Film and Televsion projects in development. 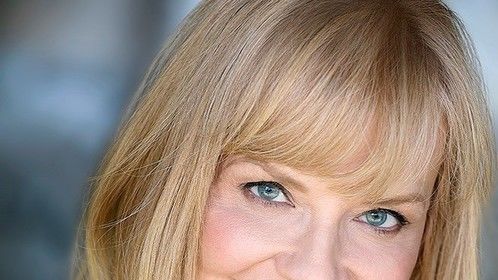 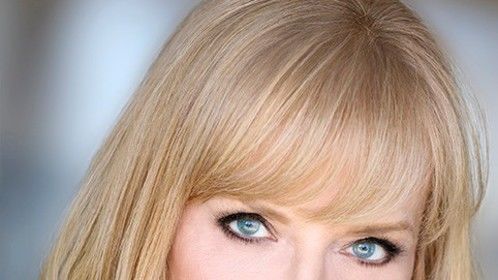 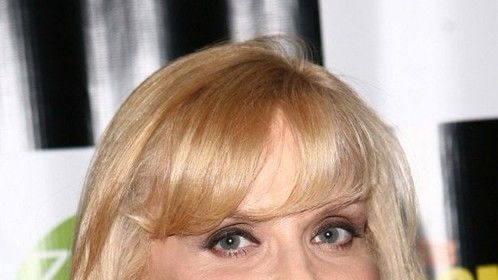 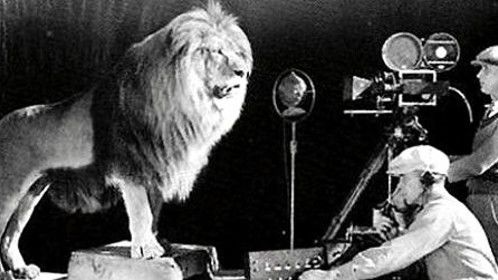