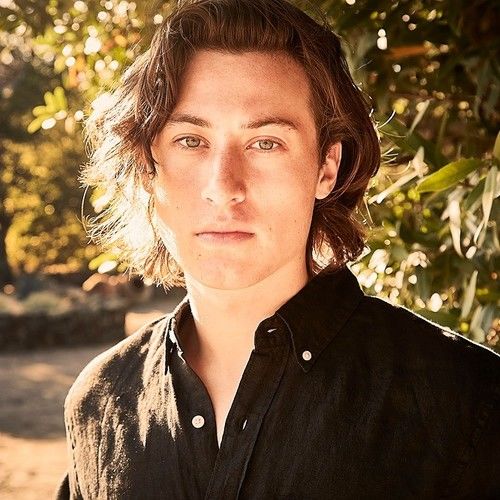 Kelly Needleman is a Director, Actor, Producer, Photographer, and Entrepreneur

NNeedleman at a young age had a creative eye. Growing up, his parents influenced him to pick up a camera. Kelly gravitated towards the beauty of nature and started taking images and time-lapses of landscapes. His strong ambition to create resulted in being published in various media, such as National Geographic. Kelly was awarded by One Eyeland as the top 5 Landscape Photographers in the United States. Needleman’s images became viral on social media.

Needleman's passion for landscape photography was a natural progression into the film industry. He created his own company called Needleman Productions, where he showcases his movies. Kelly has been recognized as an award-winning film director with over 40 film awards. Needleman’s ambition is to make beautiful movies by utilizing the natural elements of nature, fog, sea, and sunlight as tools in an outdoor studio.

Kelly Needleman also works in front of the camera as an actor. Kelly is signed with MDT Agency in San Francisco, which led him to various commercial, print, and movie work.

At the age of 18, Kelly attends Sonoma Academy College Preparatory High School and has plans to continue his film education in college. 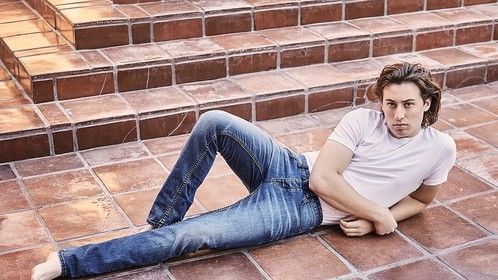 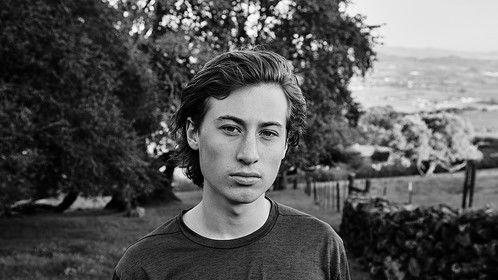 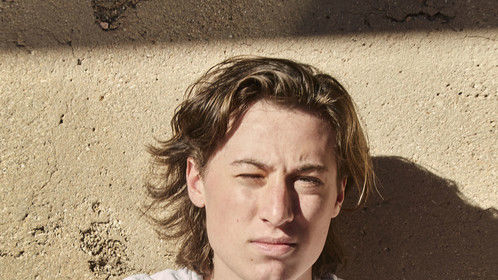 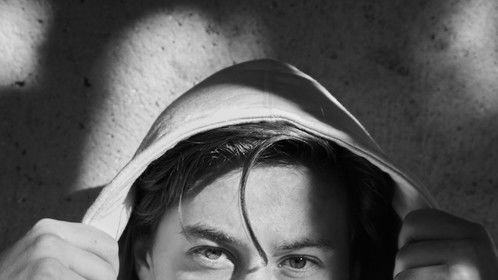 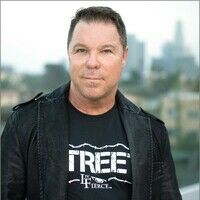 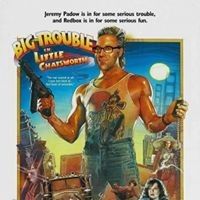 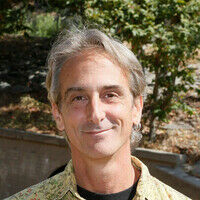 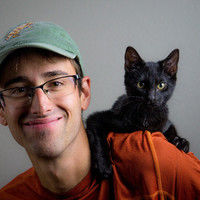 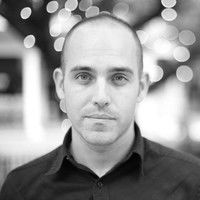