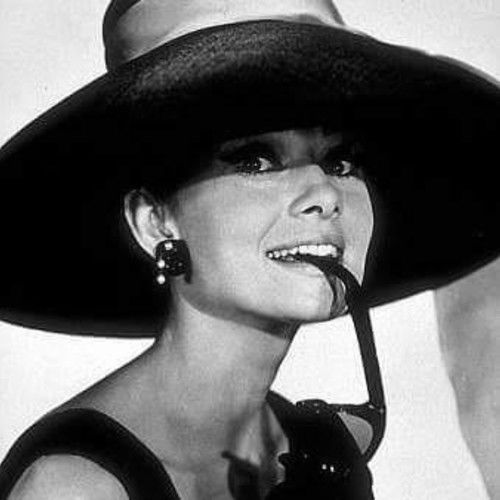 I have published many poems that have been printed in anthologies. I am a recipient of the Editor’s Choice Award by the National Library of Poetry. The Creative Arts & Science Enterprises awarded me the Accomplishment of Merit for one of my poems. I have been elected into The International Poetry Hall of Fame and also received Honorable Mention for two of my poems. I was a member in the International Society of Authors and Artists. At the present time I work in a law firm in Pittsburgh and have received a Paralegal degree in 2005. I am on social media via Twitter building up a fan base one by one worldwide, tweeting them a new Angel every morning to help them in their day. While my writing is Fantasy my goal is to inspire the human spirit worldwide.
Angelic Realm is the first book of a six box series. There are six realms and the readers will get to experience one realm per book. This story has the potential to make it to the big screen. I am also confident this could be a CW series someday. Move over Fangs, Halos are ascending to the scene. The manuscript is substantially completed at 103,418 words (296pages split into 42 chapters) ready for review. 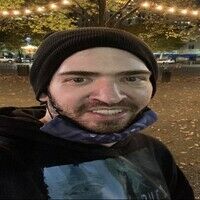