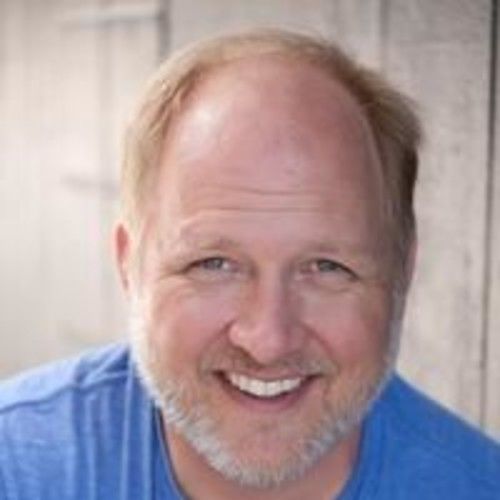 I'm a producer and actor in Venice, CA. I work with my brother, Rich, who is a director. We like to make stuff. 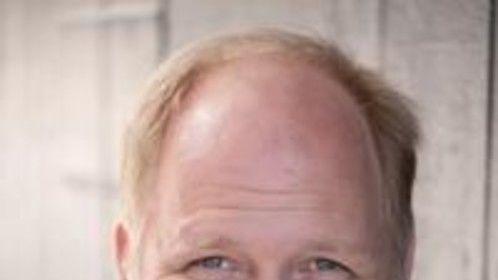 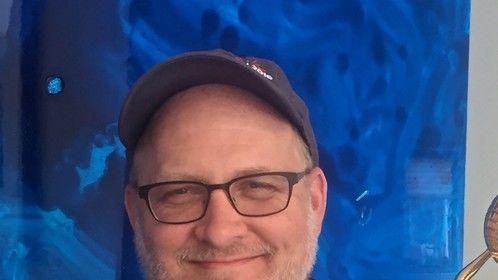 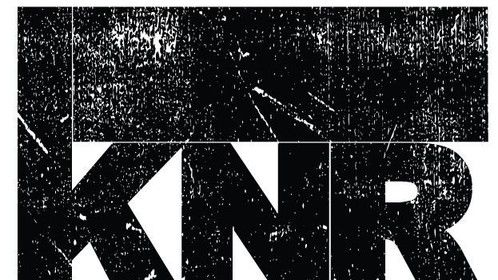