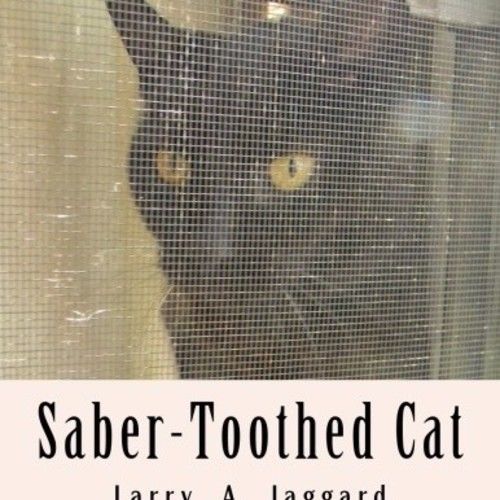 Author, Photographer (Still), Screenwriter and Other

Larry has since written 27 screenplays; 5 features ranging from 101 to 130 pages each, and 22 shorts of 2 to 45 pages in length. Eight of those screenplays, 2 features and 6 shorts have reached as far as the finals in national and international screenplay competitions. He has several books published of his screenplays found on . Some of these books can be found at, My New Books

Larry Jaggard has taken thousands of photographs, mostly of natural landscapes and wildlife.

His 240 + video slideshows of these photos and live videos can be viewed on his YouTube channel: Click Here

He has also created 20+ personal websites; all of those were designed by him and are listed on his websites and a few above 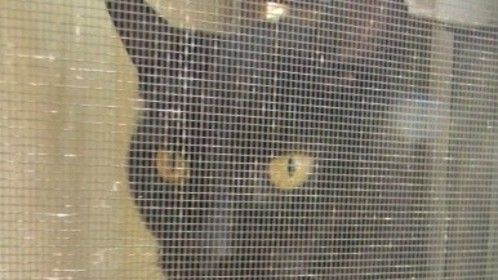 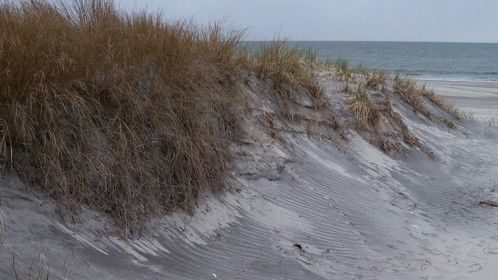 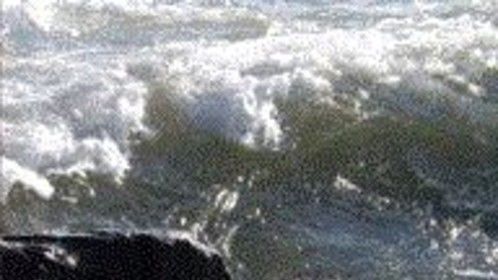