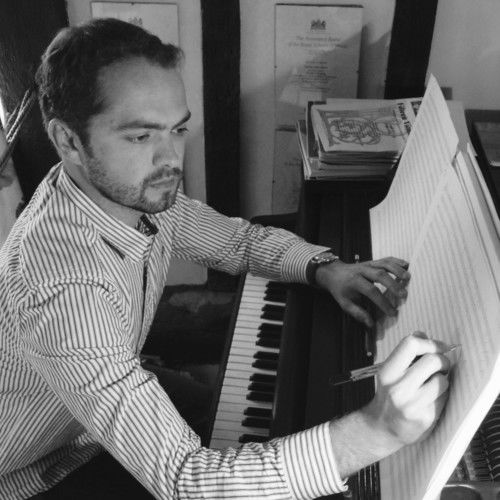 Laurence was born in Cambridge in 1985; growing up in a music-filled household he began composing after hearing the film scores of Jerry Goldsmith. His early music consisted of compositions for his school orchestra and various jazz trios and quartets of which he was a member before writing for local youth orchestras.

Visit to find out more. 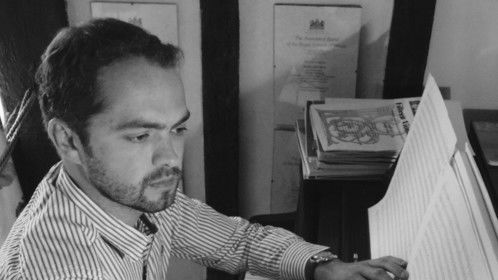 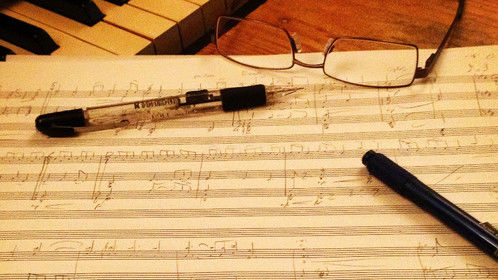 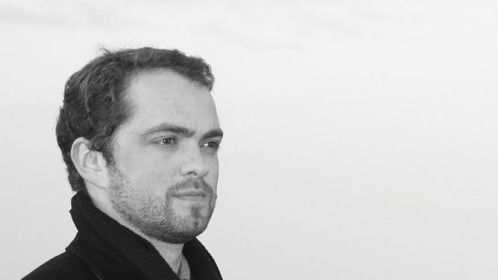 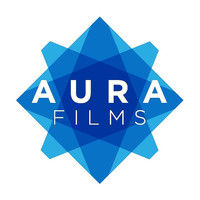