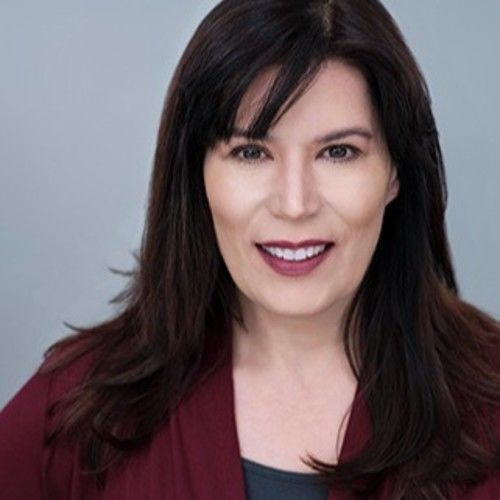 Lisa A. Johnson is an actress having worked on several independent films and stage productions.

Projects include portraying “Mrs. Jones” in “The ABC’s of Online Dating” web series, Angie in Glory Streams Production’s “Treasure in Heaven”, she appeared in "Happy Home", a 2012 48 Hour Film Project, danced and sang as a Suffragette Singer at the SBA 20th Anniversary Live Event stage performance, and student films at Rutgers and Liberty University.

Lisa combines her love of the arts and history into portraying period characters she
brings to life, as well as modern day roles ignited with the same passion. 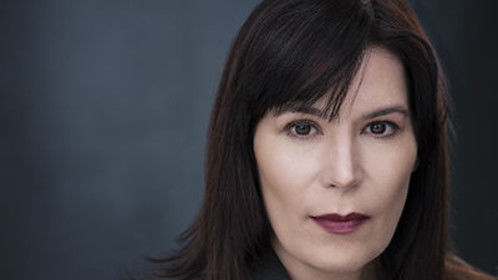 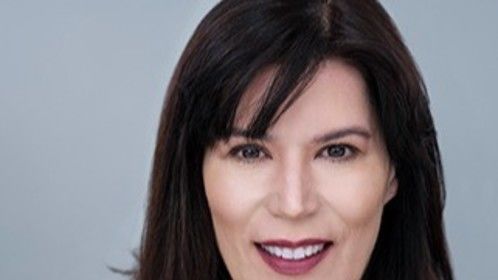 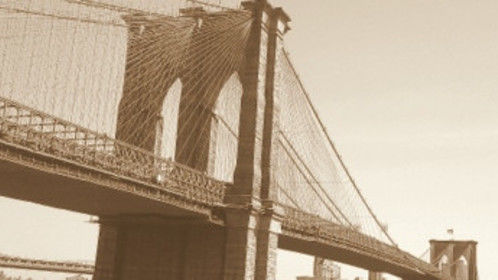 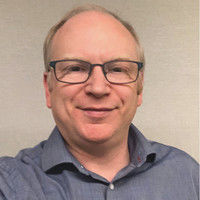 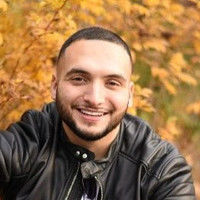