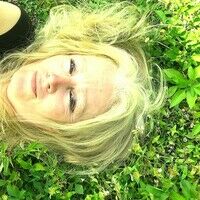 Lauran Childs
Works at lauran Film ♦ Screenwriter, Director
posted in Anything Goes   Sign in to subscribe
6 months ago

I just revised two of my loglines and am interested to get reactions for them. I was prompted to do so becauseI read a suggested article on Stage 32 - sorry, can’t remember who wrote it right now, will look later - and I realized the loglines I’d been sending out we’re way too long.

I immediately got an interested response from the company I first sent one out to - and believe me that had rarely been happening. Will be sending them out to more companies today. Anyhow -

A female-led contract killer falls in love with a childhood friend and he forces her to choose between him and the business.

A murderer’s victim re-incarnates as his child and begins to exact her revenge from the womb.

Also a very nice-sounding gentleman on here suggested a while ago that I post my loglines on his site and I didn’t get around to doing it, then looked for the post a couple of times and couldn’t find it. Does anyone know who that gentleman is/what that site may be?

Thanks Eoin! It probably is.

Hi Eoin - I revised two loglines, couldn’t see a particular place to put them other than my profile and description of my scripts. Am I right on that? Thanks.

Hey, Lauran Childs! Yes, posting them on your profile is THE place to post them. They then become available to search via the "Browse" tab above. Of course, visitors will also be able to see them when they visit your profile as well. Don't forget to scroll down to "Add/Edit Loglines" to add your loglines (screenshot attached).

Also, you may find a greater response to your inquiry on loglines in the Screenwriting Lounge: https://www.stage32.com/lounge/screenwritingLet me know if you have any other questions! Happy to help! 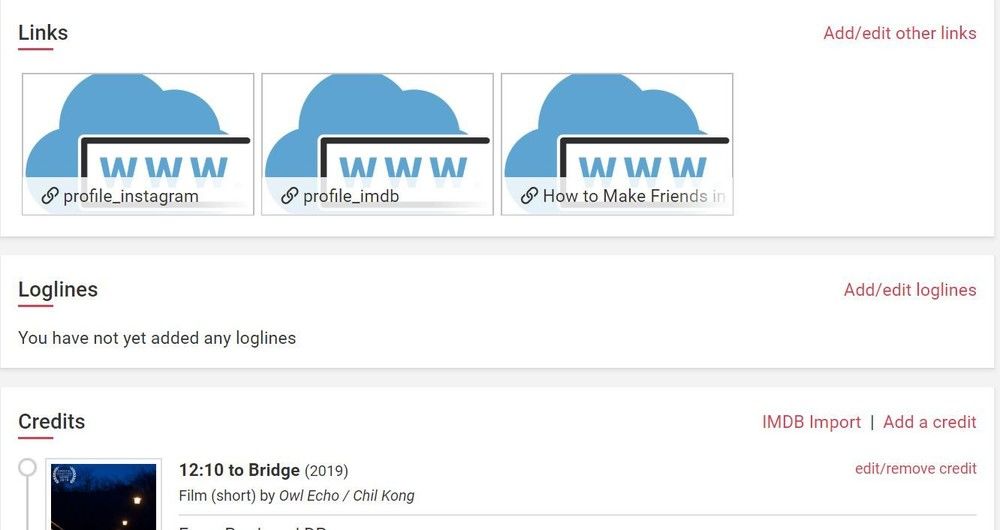 Thank you Karen! Will do.

Hey, Lauran, my two cents' - neither logline does anything for me. The conflict is too vague and the stakes aren't clear.

I came by and left a few comments and ratings! I hope my notes were helpful!

Thanks John and Christopher. John - that’s my understanding of how they’re meant to be. I particularly noticed that some effective loglines of very successful movies were very surprising next to what the movies turned out to be. The Wizard of Oz’s was a major one. Christopher - thanks. Where did you leave the notes? Best.

Lauran Childs Comments on your logline pages. Below the raitings.

Thanks Christopher! Looked at your profile - very interesting that your growing the universe of your writings. I feel like that about some off my stories too.