It is true, as I have collaborated with Marcelo on many occasions. He is a true filmmaker, his work Arizona 10 is a fabulous collection of emotional mind opening thoughts as one could get, truely an genuine man.

Thank you, Mr. Scott. I truly appreciate your sentiment. It has been amazing to collaborate with you & I look forward to many more future collaborations!

Very glad to be a part of this project. Excited to see it coming together. Marcelo writes touching, emotion filled stories, so they're already good. Adding the scenery of different locations in Arizona is a bonus. 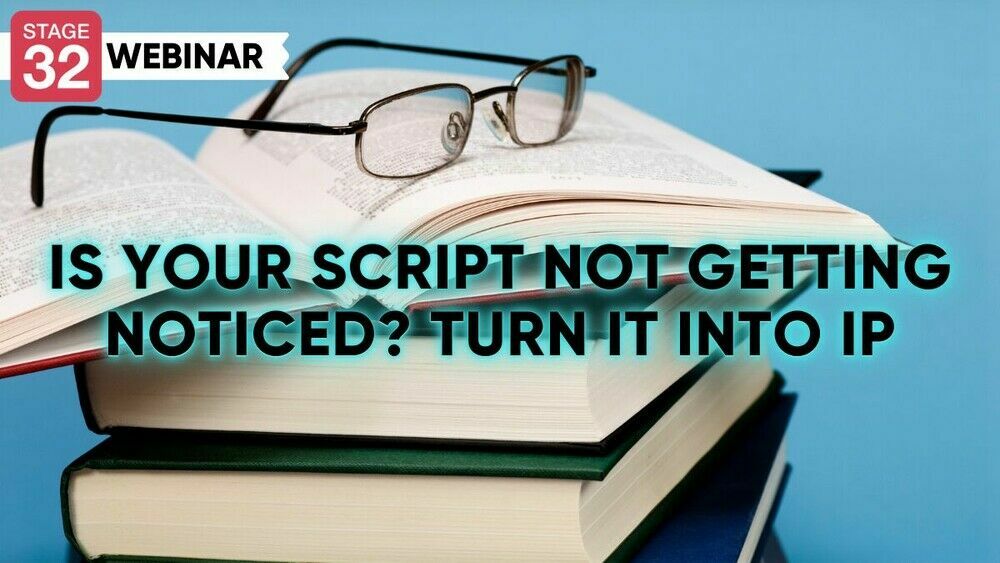