Anything Goes : The Possibility of Change by Andrew Bee 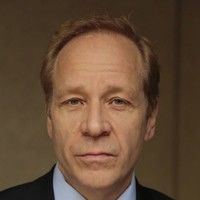 Andrew Bee
Works at Dragonbee Pictures ♦ Actor, Dancer
posted in Anything Goes   Sign in to subscribe
3 years ago

The Possibility of Change 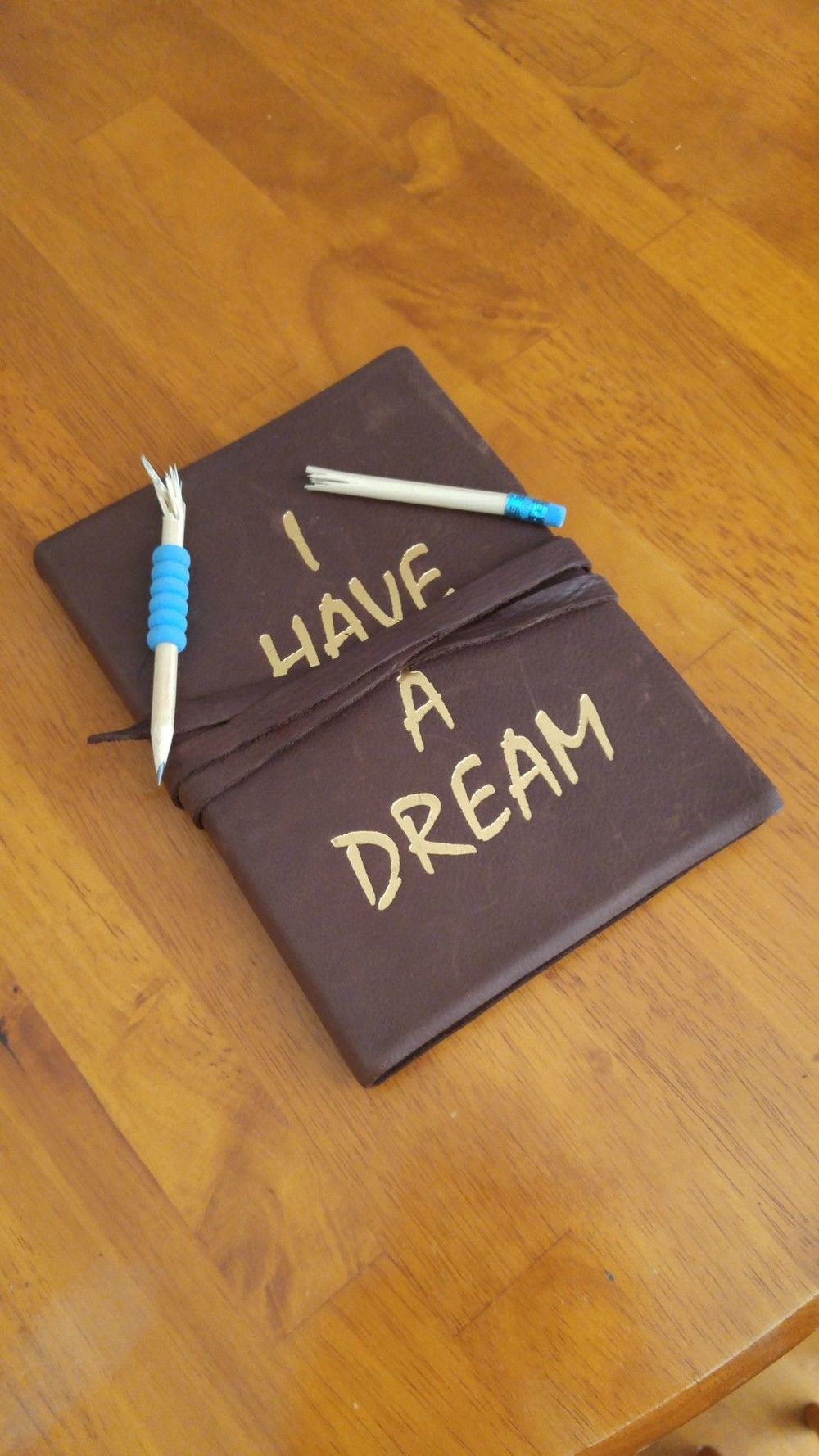 As an actor, when I made the decision in 2013 to really learn social media, I also decided that I would only ever post about acting, never my personal life and that I would never engage in anything negative. The reason is simple: I am an intensely private human and I believe in love above all else. My great love is acting and I will never allow that to turn negative. It took too many years to be able to just start pursuing it. Unfortunately, this dream has been turned negative and shattered for many women by powerful, arrogant men. This is very painful for me.

I have dipped into my old rage.

Because of recent events and the barrage of media that has ensued, and the fact that this behavior has been around forever, I have decided to add myself to the little list of "Me too". I was raised in a truly remarkably, negative environment of rejection, judgement and shame. As a result I was made into a victim growing up. My silent rage of helplessness was my main companion. Rage, rage, rage, rage.

Abuse comes in many forms. I was subjected to many of them, all hidden, never given a voice. As an adult I came to realize that both my parents were also victims, and were only following a program that they had been given. I also accepted that no matter what the damage that was done to me was, I had to accept responsibility and heal myself. I had to break the pattern. This has taken all my adult life and a total commitment to change.

Part of what I have learned is that misogyny has been and still is an acceptable way of behaving in many cultures. I am overjoyed that finally in ours, the voices of women have risen to what may be a society changing scream.

I am adding mine in support. Perhaps this pattern will finally be broken.