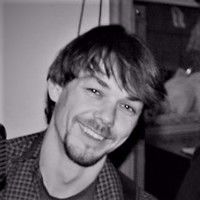 Developing as a music video maker: Mainstream Vs Creativity

Will try to keep the story short and very much interested in opinion of professionals.

Majority DIY (low budget) and even top studio's music videos focus on showing a musician and the band. A good luck if a specific story is being told on the background. Majority - musician is playing, singer is singing and... nothing really more to it. I wonder if music video is a type of video genre where story telling is not the goal? Like in Shorts or any other Film, where reason of creation is to tell the Story, to spread idea, make viewers' brains work, think, empathize, laugh, cry, or even self destruct if we bring it to extreme cases. Why majority of music videos don't go into this direction? Too hard to accomplish within a song time frame, frames of lyrics or defined mood? Or it simply doesn't sell good enough, because if people want stories they go watch Shorts and Films, and if they want to watch a music video, what do they want to see? Or may be not even to see but to listen to a song while having (not really matter what but) something in front of eyes?

Being a musician I understand that music itself is a very hard product to sell in recent years, as there is too much good music out there for free, so making music videos is definitely a good support on this path.

While taking first steps in this direction with Ahasverus, as many beginners, there was a desire to show everything within these limited minutes. Story is told, but can it be understood when shown so fast? OK, lesson is learned - "not so much, please, we can't follow"... But again, why mainstream is not using stories as major focus in the music video? May be music video producers know something about audience and don't bother to over-complicate the work, as having an "abstract" good quality footage on top of a song is good enough to help the sales?

Can anyone share any knowledge or ideas in this field? Or at least point the finger where to look? Excellent - I'd run it out here were it in English.

In the early days of MTV, there was a lot more experimentation with the Music videos as short films and contained stories. Then the labels realized the product (the song/artist/album) wasn't being pushed. Most music videos are viewed as promotional material to help sell an album or to brand an artist or band. At least the ones that are financed by their labels.

But there are plenty of strictly storytelling ones out there. Check out Radio Head's Burn the Witch as an example. https://www.youtube.com/watch?v=yI2oS2hoL0k

Excellent. I wish all the Best

My man.... The only music vid rule I know is: thou must entertain. Do u, bro. Your band does lack energy around the 1:00-minute mark. Either liven up or make cuts quicker. You guys are so cool you look bored. Just my humble opinion. I do like the song! Hope this helps. Always here for U.

Thanks David - this is a good example that you gave, where the song is not very top-pop but the story keeps you playing the video to the end...

Shawn, thanks for your input. Entertainment has a very wide meaning. Agree, 1 minute intro may be too long ..

Well this is a very interesting topic that I've thought about a lot since I have done a few music videos.

One thing that has always bothered me has been this exact problem. Why do so many bands and musicians focus on showing themselves playing the music or something that doesn't really contain a story.

Well what I've always tried to explain to the artists is that their music is a story and people who already like their music will by their music to listen and go to their concerts and watch them live (when it was and will be possible).

So what's the purpose of the music video, well that's easy marketing the song which is the product of course and promoting the band.

Well in my view that means that you have to capture the people who don't yet know the music or the band visually and keep them glued to the screen until there's music to be heard so that they can get used to it and maybe watch and listen to something else from the same band.

Considering this that means that you absolutely have to tell an interesting story in order to capture the audience and that's exactly what I've tried to do in all the music videos that I have produced and directed.

Of curse showing a story in such a short time is challenging but I always try to look at it this way, if the band can tell a story with the song/music then of course you can show the story visually.

But how to do that and where to find a story, well in my experience the best inspiration for the story has always been the song lyric plus the background of how the song was written. That's where the magic is always hidden.

I've been to work with artist who have given me the creative freedom to tell a story that compliments their songs and judging form their feedbacks and the feedback they receive on the videos I think we've done a good job so far.

But of course the second part of this also has to do with a budget. Most bands don't have much of a budget to work with since not a lot of bands are signed by labels and try to do it on their own. So you're stuck with virtually no budget and have to make a story which can always be done if there's sufficient interest in reaching the goal.

Here's a recent music video that was just released a few weeks ago and the budget was minimal and not worth mentioning. Plus we had the whole corona thing to deal with making it harder but we still did it.

Vital Butinar That looks like a bar I'd want to be at. Also pretty neat showing the Perfect Girls' dual life. The song fits the story. I'm in the process of making a rap music so that will be interesting. 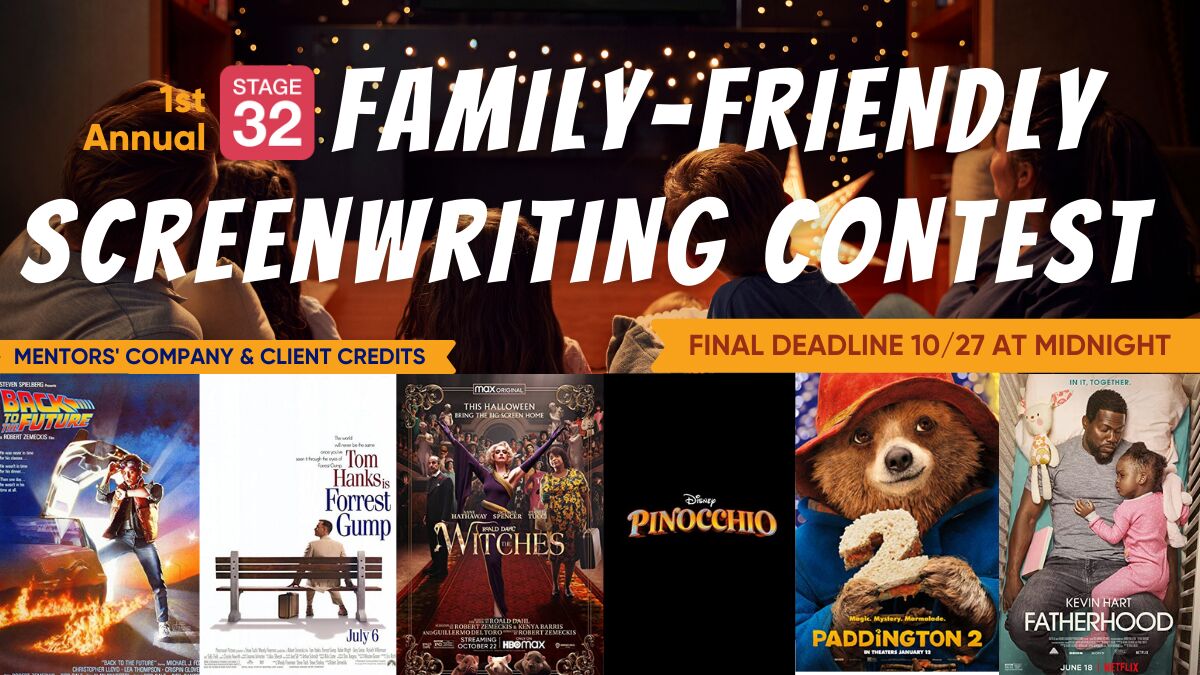