Your Stage : Developing my next feature film by Darren A. Furniss 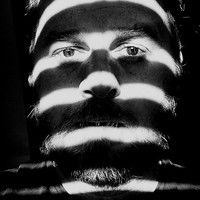 Developing my next feature film

I'm currently in post with a short film I directed, a British comedy/horror called Shredders.

And next month I will begin early development on my next project, my second feature film! I have had the screenplay for some time now and working on this short has given me the incentive to push forward with it. My next film will be a darkly comic love story centering on a couple's married life. The film will explore love, loss, cruelty, sex, betrayal, domestic violence, murder and ghosts.

I will keep you updated with developing news! And if you would be interested in getting involved then do send me a message on here or better still an email here: darrenafurniss@gmail.com I'm based in the UK, so do keep that in mind.

If you haven't seen my debut feature film Damaged, a dark, psychological thriller, it is now available to stream on Vimeo here: https://player.vimeo.com/video/113831507

Wishing you all every success with your current projects and future projects!! Have a great weekend!

https://player.vimeo.com/video/113831507
Six seemingly ordinary people hide chilling secrets of murderous and sexual acts. As each secret is revealed, the question of whether any of us really know anyone, especially ourselves, raises an all…

I will keep that in mind, Raymond, especially when it comes to Festivals :) The Cornetto Trilogy was definitely an influence on the short. There's a buddy-buddy theme running through the mayhem and silliness too. :)

Hi Darren, I have experience in theater and would like to be involved in the project. I am an Indian, but currently based in Warsaw, Poland. Please visit my profile and let me know if you would like to meet and discuss more. Thanks

Great to hear Darren. I'm eager awaiting Slaughterhouse rulez. I would give my left hand - or rather my talent - to a movie like that. What I love is the foreshadowing and the cutting. Shaun of the dead is awesome. Especially that Queen part. So if you need someone from the otherside, aka The Netherlands, give me a howler :)

Thanks Raymond! I agree, the Queen part is awesome! :)

Something I will for sure copy, Darren :) 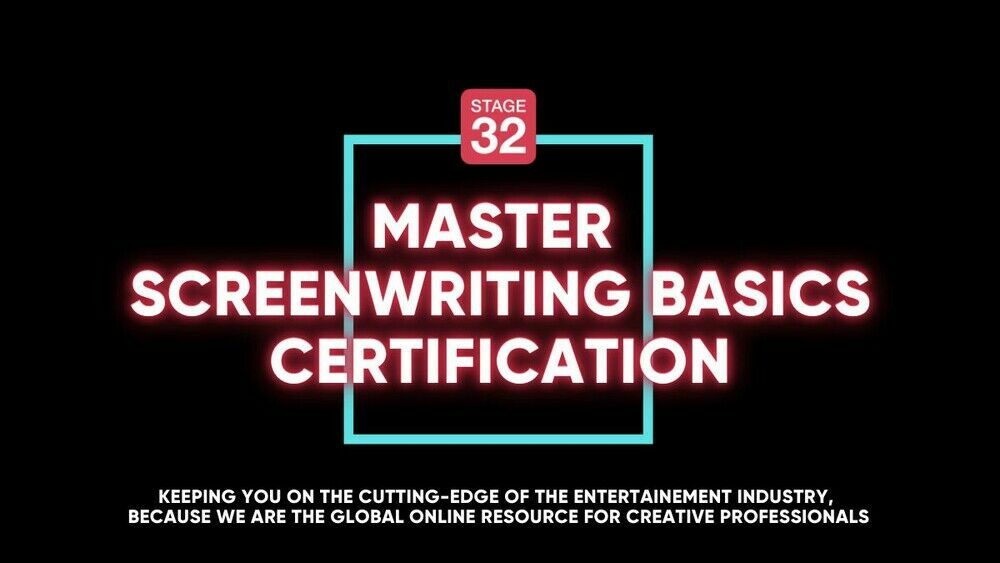