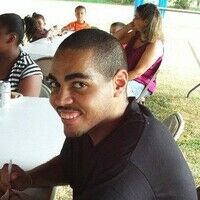 Hi. Does anyone know what it costs to have holograms in a movie (extensive holograms)?

A ballpark estimate would be ok.

3D process - figure $1200/finished second. On the other hand, there are a number of very low budget processes which essentially can be done very cheaply. It's a matter of what you want to see.

Thanks, Shadow Dragu-Mihai. I'm developing a feature script that I'll write. I'm going to pitch it, and I need a budget estimate. It's a live-action script with maybe 50 minutes of heavy holograms. A lot of holograms.

Call some local vfx post facilities and get hard numbers. if they can share bids. hologram is basically cgi animation. you can do it dirt cheap like schock movies (Sharknado) or top dollar efxs like Marvel movies.

Thanks for that info, Dan. I didn't think of doing that.

Contact this company. I'm curious how much $$ they charge for non-superhero movies.

I'm not sure it's possible to give a $ cost as it's going to depend heavily on what each shot involves. Below are some things to consider though. The assumption I am making is that the footage that makes up the hologram will be filmed live-action and not created with CGI - for example Princess Leia's "Help me Obi-Wan Kenobi..." moment.

With that said, each VFX shot will likely some version of the following:

1. The hologram element (eg. Leia), ideally shot in the same environment with a pop up green screen behind the actor/object etc.

2. A clean background plate of that same shot, in order to be able to see through the hologram

3. Post production work to make it look good, Red giants holomatrix is pretty cool, but it still requires the above two elements.

It gets a lot harder if you want that shot to move in any way, such as on a dolly. In that case, you'll need a motion control rig that can shoot the hologram pass and then perfectly re-create the move for the background plate, in order to make everything line up when it gets comped. This is the pricey part --

Ballpark $4-6K a day for a motion control rig with two crew members for something like a Technodolly, and beware that it can slow the shoot down enormously if things aren't properly planned. If you are surgical about it though and know what you want, its an amazing tool. You'll also need a sizeable insurance policy to cover the equipment -- i've seen this be the deal breaker.

On a low budget level, there are still ways to do it with systems from Kessler Crane. These are a lot more affordable, but if you need someone for the entire project as opposed to just a few shots, it's going to add up fast. On a plus side, the filmmakers could buy one of these systems for 10K, but you will still need an operator to work it.

Not going to say it isn't possible, but tread carefully into these waters and I'd be very cautious about adding to any project that needs to be shot on a low budget. If it can be shot in a way that the camera can be locked off, it gets a lot easier so thats also worth keeping in mind.

Hope this isn't too discouraging, but wanted to offer some insight where I could. 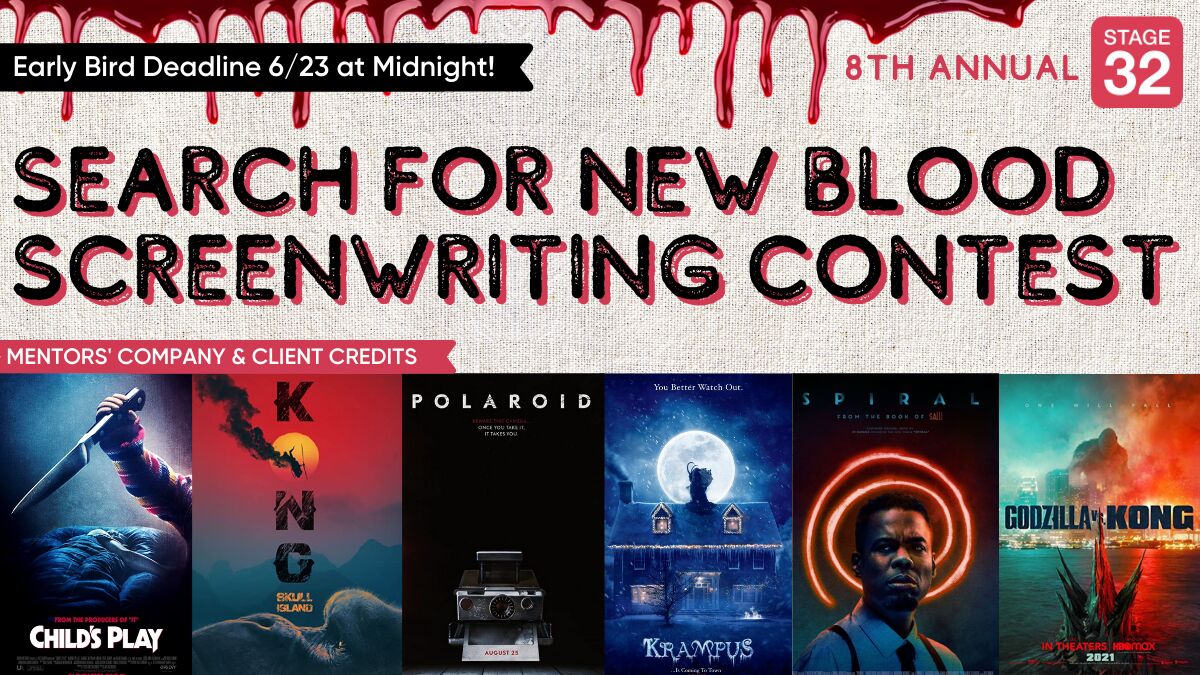