Filmmaking / Directing : How to become an Independent Film Director - 1 by Victor Peceno 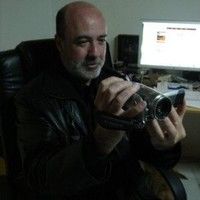 How to become an Independent Film Director - 1 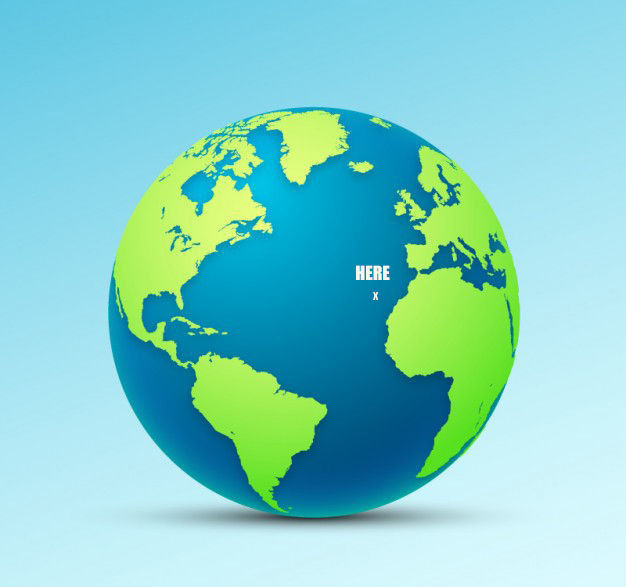 How to become an Independent Film Director – 1 Intro – So I have decided to share my experience about filmmaking, first of all sorry for my english I am from Canry Islands, Spain, it is seven little islands north-west Africa on the Atlantic Ocean a place far away from almost everything, seven little islands where you can live from sun, beaches and mountains, the vulcano origin of the islands did it seems like a little lost paradaise in the middle of the ocean… Personal – When I was seven years old my uncle came at home for Christmas with a present for me it was a 8mm film projector…, but my parents have a lot of presents for me too. So I was playing with all the presents but the projector and my uncle got angry becouse I didn´t care about his gift, I didn´t even know how to use it…, so he decided to take the film projector out with him to his house until I have learned to appreciate the gift, then I suddenly start to touch the projector and manipulate it even when the projector was not connected…, then my uncle laugh and I will keep the gift with me, at nigth my brother did connect the projector in my room, we tourned off the lights of the room, the room was dark, then the ligths from the film projector turn on, the screen was ready and we did play one of the movies (the projector came with two 8mm movies) I did hear the sound of the little engine, and also I was amazed about the movement of the wheels…, …then when the movie starts and I saw the imatges moving on the screen…, the black and white beauty of the magic happened just in front of me…., I was enchanted…, and it was forever…, at this time I knew I would want to become a film director… Practice – I will try to go step by step, trying to go to the core, to the most important or relevant you wil need to achieve the basics necesaries to become a film director… So let´s start… First of all I think whatever person that wants to be part of a profession needs to know about the esentials roots, how much in deep is not the problem, I mean just for respect to the profession to take a look to the history, to know something about the people who started all this, and the periods and evolution of this wonderful world of film makers and film industry… Brief Film History – Early Cinema (1895 – 1903) On December 28, 1895, the Lumiere brothers held one of the first public showings of motion pictures projected on a screen, at the Grand Cafe de Paris. They were not the first in doing that, earlier others inventors had try to do almost the same , but the most significant for the development of the cinema it was the way the Lumiere brothers determined the specific form the new medium was to take. Edison soon decided to abandon Kinetoscopes and form his own production company to make films for theaters. The first films were extremely simple in form and style. They usually consisted of a single shot, framing an action, usually at long-shot distance. In 1896 Georges Melies purchased a projector from the British inventor Robert William Paul and soon built a camera based on the same mechanism. Melies’s first films resembled the Lumieres shots of everyday activities. But Melies was also a magician, and he discovered the possibilities of simple special effects. Melies also began to build elaborate settings to create fantasy worlds within which his magical transformations could occur. Then, Melies progressed to longer narratives. Around 1904, narrative form became the most prominent type of filmmaking and the worldwide success of the cinema continued to grow. French, Italian, and American films dominated world markets. Later, World War I was to restrict the free circulation of films from country to country, and Hollywood was to emerge as the most important industrial force in world film production. These factors contributed to the creation of differences in the formal traits of individual national cinemas. To be continued… Víctor Peceño

Victor, I love your story. I'm also from a far-away place, and also bent on making it in Hollywood. Your voice is so fresh, I feel like a real man is talking, and because of that I feel my own goals are real, too!

Tad, thank you very much for so kindly words, I am really glad you like it and I am sure that you have had that feeling of being from a far away place trying to find the rigth path to get the things done..., I admire your courage to figth for what you want..., here you have a friend on me...

Hey Victor, great personal story, and I admire that you emphasize the need to be aware of film history as a filmmaker. I look forward to exploring your work. I feel perhaps you might enjoy this video essay, Art of Cinema: What Is Cinema? Happy Filmmakng, hope to stay connected! http://youtu.be/s3QzZ3y5198

Edwing, thanks for the share, your video is nicely done and very inspirational, thanks for sharing so great work..., definitely I would like to stay in touch...

Some of my favorite filmmakers in there, a subject that can make an interesting conversation. Spanish director Victor Erice is also up there for me.

Victor, what a great story! Thankful to have you in the community!

Thanks Amanda! you are making a wonderful work thanks for that too :)

I want also to annunce, that I am writing the development of my first length featured movie :) I hope to have the first draft around June, it is a Drama with a subgenre familiar drama with a mix of genres comedy, with a proof trama and or educational trama too..., it is a very very low budget idependent film..., so if there are any producer that could be interesting will be great to have a talk about..., one thing I am back in Spain canary islands so hopefully distance will be not a problem..., we will never be so far from each other enough in order to make a great movie... ;)

anyway I will do it by myself, so don´t be committed..., I just want to share...

ok a good producer will be welcome... :)