Distribution : Help get my film on netflix by Andrew Sayre 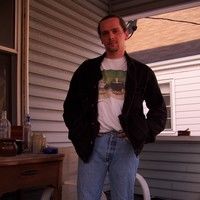 Help get my film on netflix

A few years ago I made a feature length film titled, 'Whatever Makes You Happy'. I did the fest circuit, got into a few, won an award or two, and have been working with my distributor to get the film out there as much as I can. Last month my distributor told me that he is working to try and get my film into netflix. Which I don't need to tell you all would be a great feather in the cap for my film, myself, and all of my hard working cast and crew. But I need help from as many people as I can to get to make this happen. Right now, the film is in netflix's library, but is not active. Which it has been explained to me means that they have the film and are still deciding if they want to pick it up and make it available for their customers. What would help this go my way, is if as many people as possible go to their netflix accounts and request the movie become available. If you have a DVD by mail account, its a very simple process- just do a search for the movie title 'Whatever Makes You Happy', and when it comes up save it to your DVD queue. Done. And thank you. If you have a streaming only account, though, it is a little more involved- you have to contact customer service by phone or online chat directly and specifically ask for the film. That's a little more involved, surely, but while there you can also request other film or shows you'd like them to get. When I did it myself I also put in a request for Polanski's first English language film 'Cul-de-sac'. Great film- I highly recommend it if you haven't seen it. I don't know how probable this is of happening, whether my film has any realistic shot of getting onto netflix, and I doubt there is any chance of a big payday coming my way even if it does. While netflix does spend $2 billion plus a year on licensing fees for all their content, once you take into account that Disney alone gets $400 million of that, never mind what Sony, Viacom, Time Warner, etc. get for their content, its unlikely something like my lil' old film would get more than the cost of postage if they take it on. But again, its a feather in the cap thing. for everyone involved. A welcome bit of validation for all our hard work. You can check out the film, learn more about it and the people involved, and even find links to watch it on other platforms before deciding if its netflix worthy, by visiting the film official website at: www.wmyh-film.com Any help you all could give would be most appreciated.

Watch my Make Money Self Distributing Your Film: http://youtu.be/_EHfrSB-2Ao

Hey Andrew. Good luck with Netflix. We now have geo blocking by country for filmmakers so if you want to get some exposure and get your film out there you can upload to our site and only have it play in whatever countries you choose. Hope this helps. Cheers Milt www.firstritesfilms.com 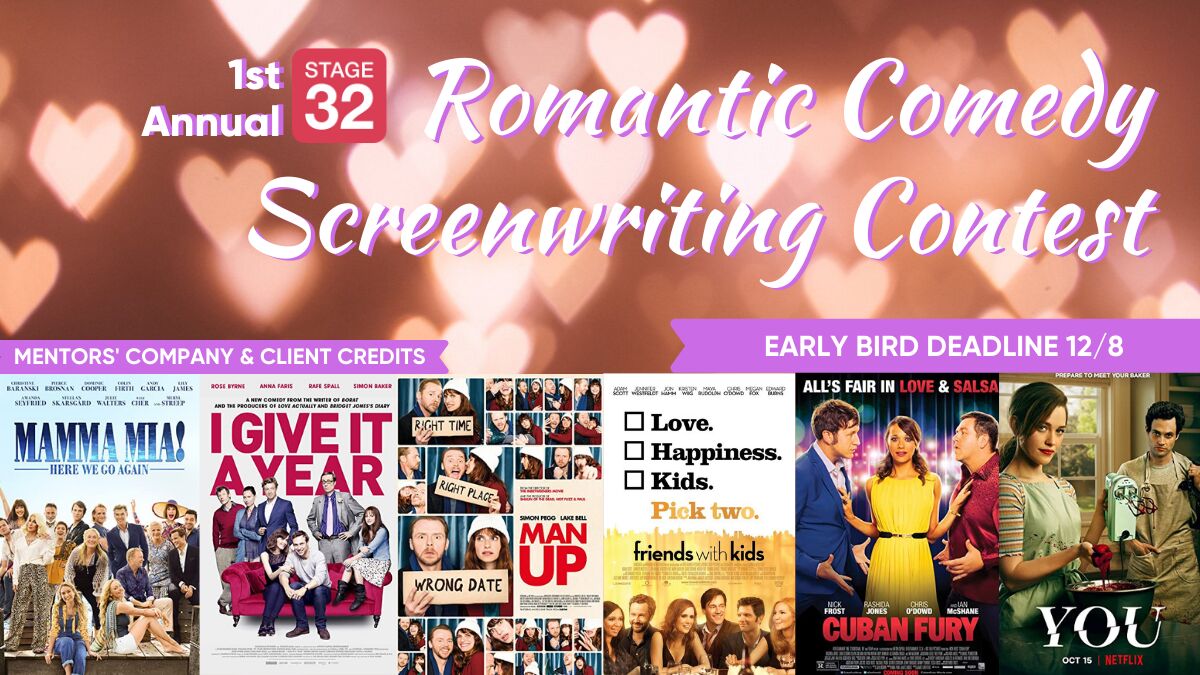 Other topics in Distribution: