Your Stage : We are looking for investors and strategic support for our science fiction movie by Dani H. Torrado 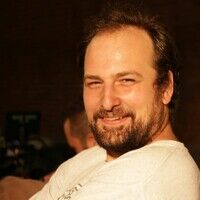 Dani H. Torrado
Works at Saga Virtual ♦ Director, Producer
posted in Your Stage   Sign in to subscribe
4 years ago 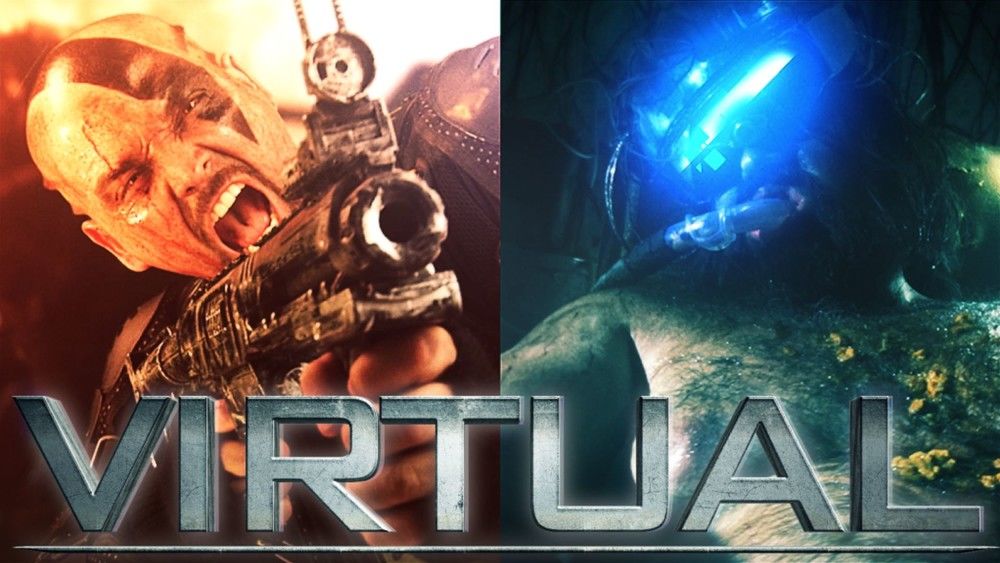 In a futuristic and desolated world, ruled with iron fist by the Programmer, a tyrant half human, half machine, that controls all the technology, enslaved humankind miserably scrapes out a living divided into Sectors, connecting to virtual reality in order to escape from their problems. However, there will be a gamer from the suburbs that will change everything. A dark future where everything has gone wrong. Junoh survives in one of the poorest sectors of the System, hanging around virtual reality´ arcades, where he faces Ann, an attractive player from the Core, with whom he starts a virtual relationship. But Junoh is condemned to participate in the dangerous contest of the Extreme Hologames, where players receive deadly electrical shocks when they are reached during the games. Junoh will have the opportunity to revenge his brother´s death, free Sector 9 and meet with Ann. A deadly championship, forbidden love and the struggle for freedom. My two great passions are sci-fi and video games. As a child I spent a lot of time in arcades, and today I still enjoy games like "World of Warcraft" “Counter Strike” or "League of Legends". "Virtual" runs parallel between the struggle for survival in a dehumanized and hostile environment with influences from "Blade Runner" or "1984", and the struggle to win the deadly championship of the Extreme Hologames in spectacular virtual battles with influences from "Art of Sword" and "Hunger Games" The project of the film has received an Special Mention in 48th Sitges – International Fantastic Film Festival. It´s time to shoot. I´ve been working for the last 10 years as a director and as a member of the camera crew, in spots, music videos, movies ans documentaries. During this time I have met a lot of people willing to bet on this proyect, so we already count with cameras, lighting, post-production facilities and technical crew. We will also have an international casting for shooting in English. We even count with the support of Carlos Gil, assistant director at top-rated productions as the whole Indiana Jones' Saga. New technologies allow us to tell great stories at low cost. We want to create one of the greatest independent sci-fi movies ever, with a unique atmosphere, to demonstrate that it is possible to produce films in an alternative way without compromising quality and good stories. That's why we need you. Most of the money raised will go to the shooting and pay of rewards, as well as investing part of the budget in the ambitious post -production. “Virtual” is not just a movie, we want it to become a great experience, so we will also offer to our supporters the exclusive access to parallel stories in VR 360 format. We have prepared a bunch of rewards for our supporters, from dedicated DVD´s, books and T-shirts to virtual reality goggles or even appearing in the movie! We are open to all kind of supports that may arise, so if you want to contribute to this film in a way that is not reflected here, please contact us at supporter@sagavirtual.com Move to Your Stage