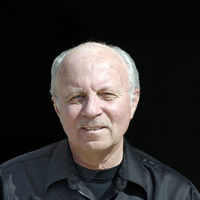 I have been a member of STAGE 32 for over a year now and find the information shared very informative and helpful in the work I am doing. Even though I have been retired since May 2013, I still maintain a freelance status. I also have two film scripts waiting for someone to help me co-produce and fund them. I am the owner of an independent film and videography company, BLM Productions, Fairfax, Virginia, which I began in 1992. As an independent producer/director our services include production for commercial promotional video, political promos, Fairfax and Arlington County PSA productions for local TV air, special event production, training video production, sports promotional programming, and independent film productions, Producer/Director of five local civil war documentaries, and two non-profit documentaries, see our web site for details I began my experience in 1967 in the television and videography fields. During my time in broadcasting at KCST 39 TV in San Diego, California, I held positions as studio and field camera operator, lighting director, floor director, chief audio technician, booth announcer (including on-air news, sign-on and sign-off), production staff position working on programs such as, The Dick Clark Rock Documentary pilot for Dick Clark Productions, Dick Smothers Racing World, and as Producer/ Director of Mr. 39’s Talent Time. As Producer/Director, I have completed four independent films, “The Battle of Cedar Creek”, “The First Battle of Manassas”, “ The Battle of Chantilly” and, “Spies in Crinoline”. Recently, I worked with a local independent film producer as AD/DP on the independent film titled, “Mosby’s Combat Operations in Fairfax County, Virginia”. In 2013 and 2014, two more documentaries were completed by my company titled “Rolling Thunder, Chapter 3, Virginia and Missing In America Project, You Are Not Forgotten”. 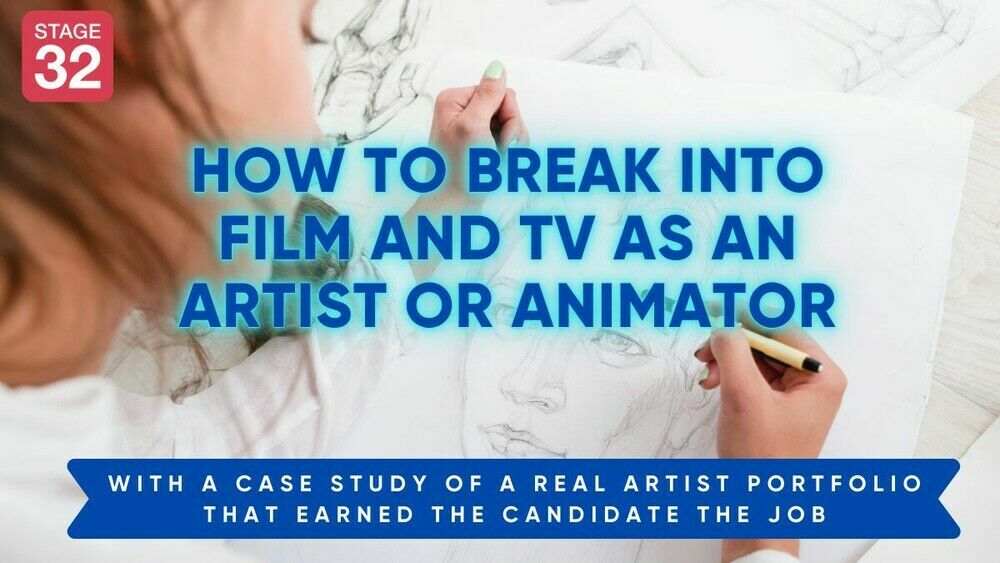