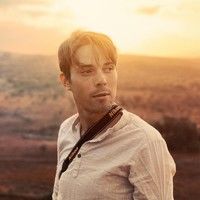 Roth Rind
Works at Freelance ♦ Director, Screenwriter
posted in Introduce Yourself   Sign in to subscribe
2 months ago

About 6 years ago, some of my film family and I worked on a short film project way off the grid in the mountains. The crew decided that the night before would be the night they reconnect over some "liquid" truths, spending most of the evening recounting adventures and playing some much needed Smash Brothers.

Call time was 5 am, we were set for the first shot of the day: A RED Epic Cinema package sporting a Kowa 40mm Anamorphic, Battle Tank 7 inch RED monitor, and a slick looking matte box with filters all latched into a cheaper set of sticks hoisted up onto the top of the Grip Truck to get the highest angle we could afford.

Fueled by lack of sleep and 7 cups of high grade starbucks coffee beans, the camera team was set, except for one problem... they never locked the camera to the tripod. I stood off to the side with my producing and directing partner talking to the actors, the sunlight trickling through the dewy leaves, when I heard a snap, then a loud metal thud, a crash, and finally my DP exclaiming "You've got to be f&#king kidding me!!!"

The camera had fallen and bits and pieces made their way all over the ground. I didn't have time to panic, and remembered we had brought another RED for a B-Cam, so I just screamed "GET CAMERA B READY, WE HAVE 5 MIN UNTIL WE LOSE THE LIGHT" all the while screaming through my chest cavity.

Ugh. Reading this raised my stress levels. I just produced a 9-day shoot for a pilot, and we were using a Sony Venice and a lens package worth enough to buy a house. Every time I watched the 1st AC switch lenses or remove the camera from the tripod, I found myself transfixed on the process to make sure nothing went wrong.

Ugh - appreciate your sharing this one, Roth! Any time I'm on a shoot, I always feel the exact same way watching the camera crew work.

My hand was literally over my mouth as I read this! Wow, wow, wow... yeah, lesson learned for sure! Did you read Suzanne Garnett's IY post? Similar, but I think you'd appreciate it! 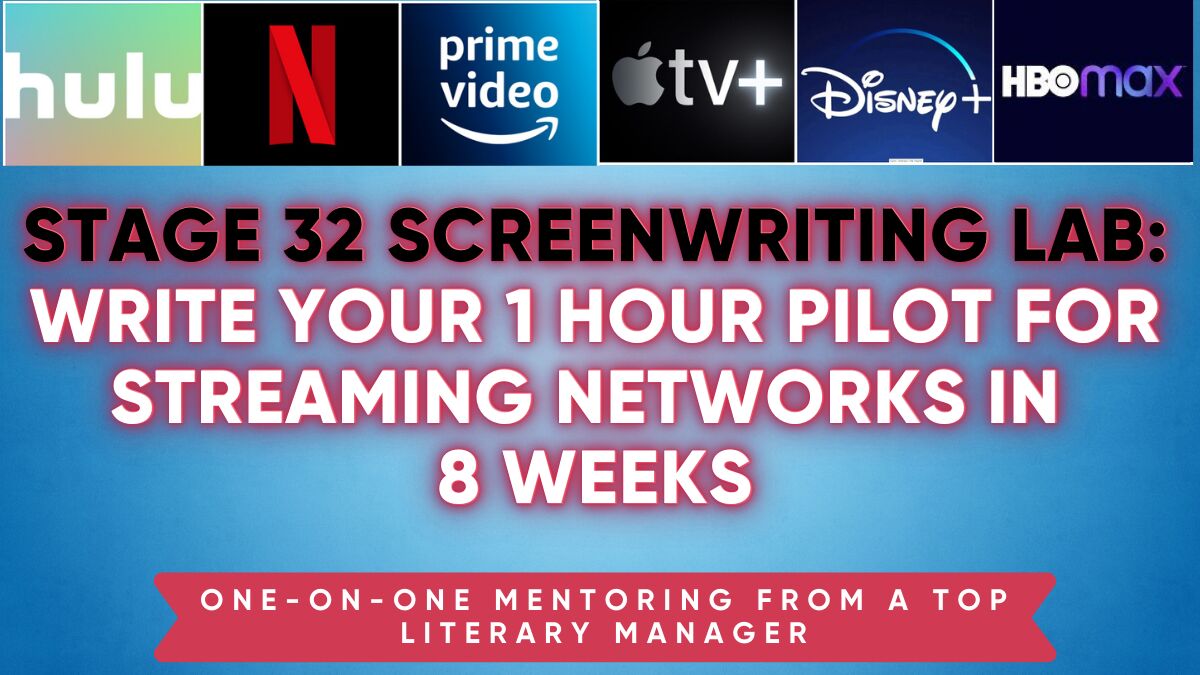