Introduce Yourself : Greetings from Grande Prairie, Alberta! by Jason Todd 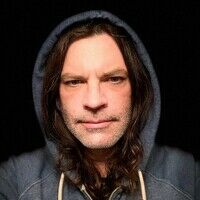 Thought I’d take a moment to introduce myself: my name is Jason Todd, I’m a screenwriter moonlighting as a forestry contractor, and I have a golden retriever named Turk Wagner.

I grew up in a military family, living on Canadian air force bases in eight different cities and towns before I was a teenager. My family of six eventually settled on the east coast in Nova Scotia, but the pull of the west was too great. For the past decade I’ve lived in between the prairies and the Rocky Mountains, just a short road-trip to Jasper and Banff.

This past year has been a challenge, as I’m sure many on Stage 32 would agree. Writing has been a great help getting through it, and having the time to rediscover my passion for writing has been one of the silver linings of 2020.

Though I’m new to the site, it has quickly become a place I spend a lot of time. My only regret is that I didn’t find this community 12 months ago. With all the great resources and educational material, I’ve been binge-watching to make up for lost time (highly recommend the Netflix Pitch Workshop with Chris Mack).

I’ve already made some great new friends and networking connections on Stage 32, and I look forward to meeting fellow creatives from around the world.

Hi Jason. Welcome to Stage 32. Have a good one!

Welcome to the community, Jason Todd ! Pleasure to meet you ;) My name is Aray, I'm a screenwriter/content creator. The Netflix pitch workshop was a blessing to watch. Feel free to reach out to Jason Mirch, Director of Script Services, directly j.mirch@stage32.com he would love to know what you're working on and how he can help. Jason will also give you a free month in The Writer's Room, which i highly recommend! We meet via zoom Mondays, Wednesdays and Thursdays to break down and analyze produced scripts, swap scripts and provide coverage, practice our pitches, also we have executive hour and much more!

Thanks everyone, and thanks for heads up Aray - I've been checking out the Writers Room on a trial, lots of great resources. Love the Pitch Tank videos.

You're very welcome, Jason! Look forward to seeing you! Louisa and Martha host The Writer's Cafe every Sunday 1pm pst/ 4pm est and Tuesday 11 am pst/ 2pm est, where we devote two hours to sychronized writing and then we discuss what we're working on, our struggles etc. It definitely helps with accountability. They post a link to join, in The Writer's Room lounge.

Sounds like you've lived a exciting life. Any interest in writing about it?

Definitely saw a lot of Canada growing up! Six people in my family and we were all born in different provinces.

The places I've lived haven't made it into any stories yet, but I do find my characters always end up having brothers and sisters. I love sibling dynamics. 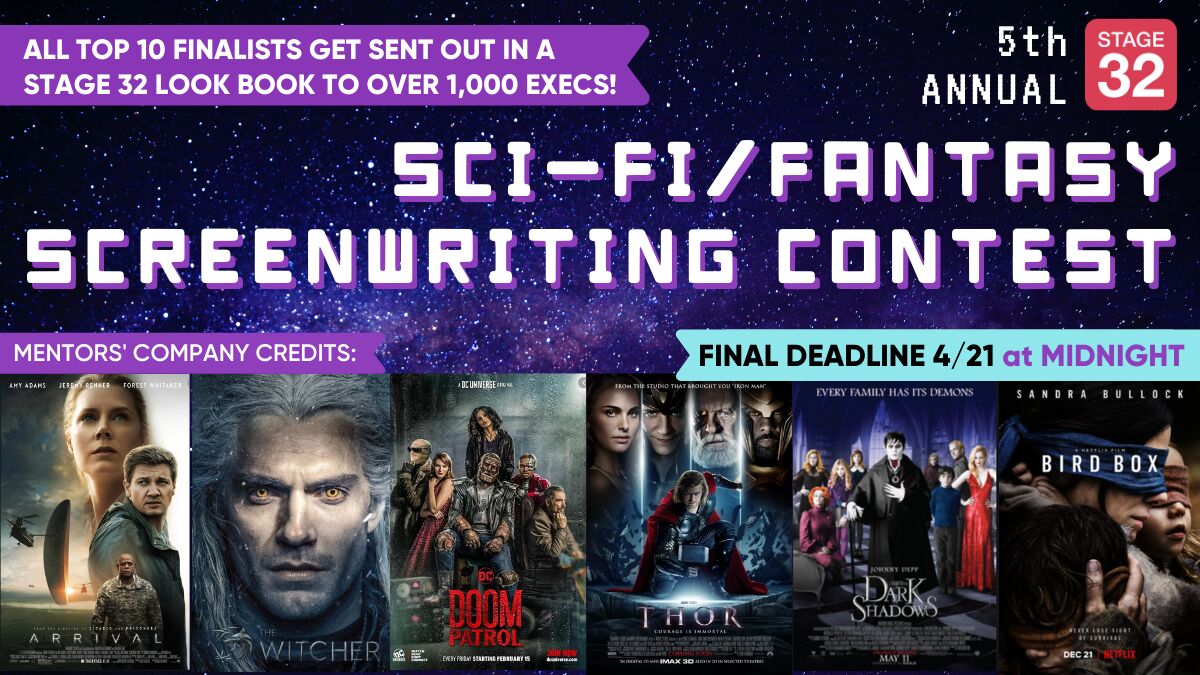